With competitors from ten countries aged between 23 and 66, boats launched between 1998 and 2015, budgets for some representing ten times that of another, some very different race times can be expected…

While the Vendée Globe has always brought solo sailors together on the start line with a wide range of goals, some seeing themselves as adventurers, while others are extremely keen racers, the line-up for this eighth edition seems particularly eclectic, whether we are looking at the men taking part or their boats.

Throughout its history, the Vendée Globe has brought together sailors with more or less experience and boats capable of varying levels of performance. We didn’t have to wait for the new foiling IMOCAs to see a wide range of speeds out on the water. In the first edition of the Vendée Globe in 1989-1990, there was a huge difference between Titouan Lamazou’s Ecureuil Aquitaine II and Jean-François Coste’s Cacharel (ex Pen Duick III). That was clear to se with their race times. Titouan Lamazou won the race after 109 days, while Jean-François Coste brought up the rear two months later after 163 days at sea. 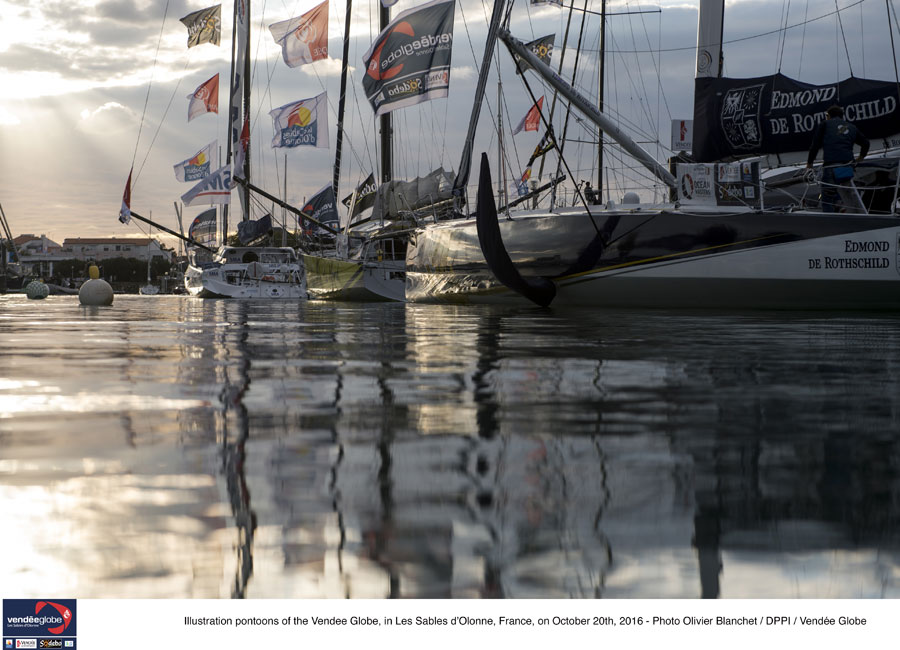 In the following six editions, these differences contributed to the appeal of the race. For various reasons, this eighth edition, which starts in ten days from now on 6th November, appears to push this even further. “This Vendée Globe brings together a huge range of boats and skippers. Their backgrounds are very different from each other and there are massive differences in speed between the boats. The spectrum is much wider than in the past. This is the Vendée Globe of all the extremes,” explained Jean Le Cam, who has not missed a single edition since 2004.

43 years difference in age between the eldest and youngest entrant

On the day the Village opened in Les Sables d’Olonne, Alan Roura and Rich Wilson got to know each other and saw that in spite of the age difference of 43 years, they share the same passion for the sea and the same approach to solo ocean racing and more particularly to the Vendée Globe. In this eighth edition, there are two competitors under 30: Alan Roura and Morgan Lagravière (29). There are four, who are over 60: Nandor Fa, Pieter Heerema, Enda O’Coineen and Rich Wilson. The average age of the 29 competitors is 44.

Apart from their age, there is a striking difference too in terms of experience. Some have already completed several round the world voyages, while others have only spent a few weeks at sea. No fewer than five skippers will be setting off for the fourth time in the Vendée Globe: Bertrand de Broc, Jean-Pierre Dick, Jean Le Cam, Vincent Riou and Alex Thomson. Six for the third time and four for the second time. The fourteen others are rookies… 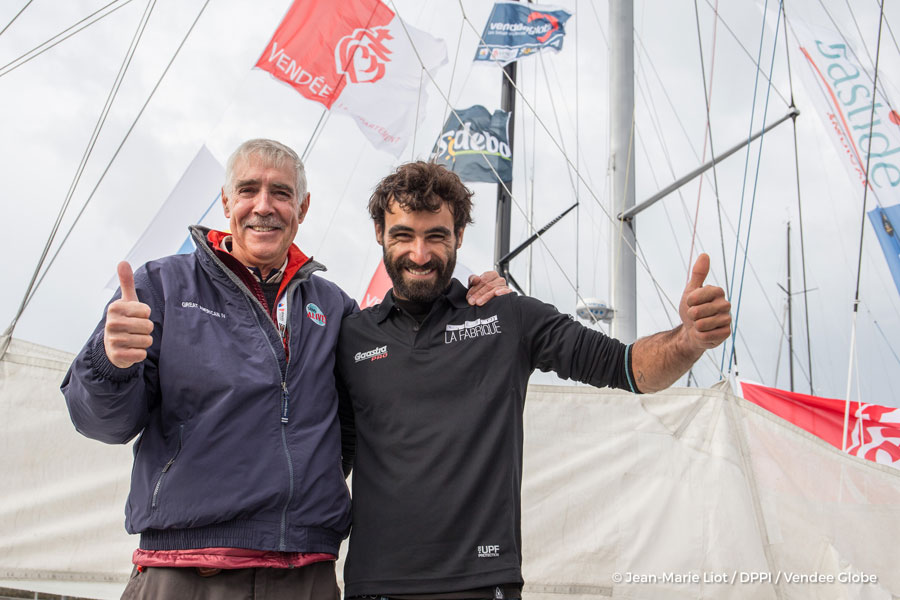 “There are around ten competitors in it to win it, while others are looking for adventure, including some I don’t really know yet. But it’s nice seeing them in the Vendée Globe. It’s what makes our sport so interesting,” declared Armel Le Cléac’h. “In the past in the Vendée Globe, around 50 % of the projects were serious contenders and 50% of the sailors were hoping merely to complete the race. This time there is a higher percentage of the second category. I don’t know if that is a good thing, but it is very different in any case from previous editions,” added Vincent Riou, the only previous winner lining up this year.

A much more international line-up

In addition to different career paths, the geographical origins of the sailors are very different this time around. No fewer than ten nationalities are represented, including four represented for the first time: New Zealand (with Conrad Colman), the Netherlands (with Pieter Heerema), Ireland (with Enda O’Coineen) and Japan (with Kojiro Shiraishi, the first Asian competitor).

Sébastien Destremau has declared that he is setting off with a microscopic budget of 350,000 euros, while the big teams have more than ten times that to spend… It is true that the 29 IMOCAs moored up in Les Sables d’Olonne are all 60-foot boats. But you just have to stroll along the pontoon to see how different they are. There are some historic monohulls with glorious past histories and others that are brand new and ready for battle. 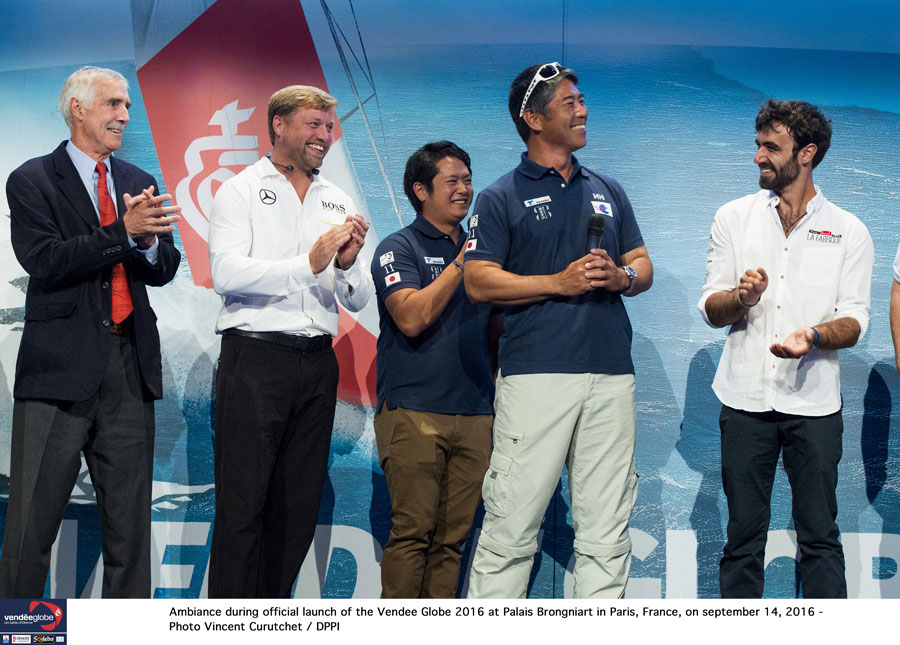