Whether you are looking to retire or simply want to live on a sailboat for leisure, there are so many choices!  This article focuses on seven cities to live on a sailboat located all over the world!  For a more complete list of cities worthy of sailing and being coastal, check out Architectural Digest or Conde Nast.

CITIES TO LIVE ON A SAILBOAT/1 – HONOLULU, HAWAII

Of course we know Hawaii for having beautiful beaches, flora, and fauna.  But there is so much more, including great cuisine, museums, and of course the fabulous weather!  Who can beat the temperature, which hovers in the 80s but rarely goes above the 90s.

CITIES TO LIVE ON A SAILBOAT/2 – VENICE, ITALY 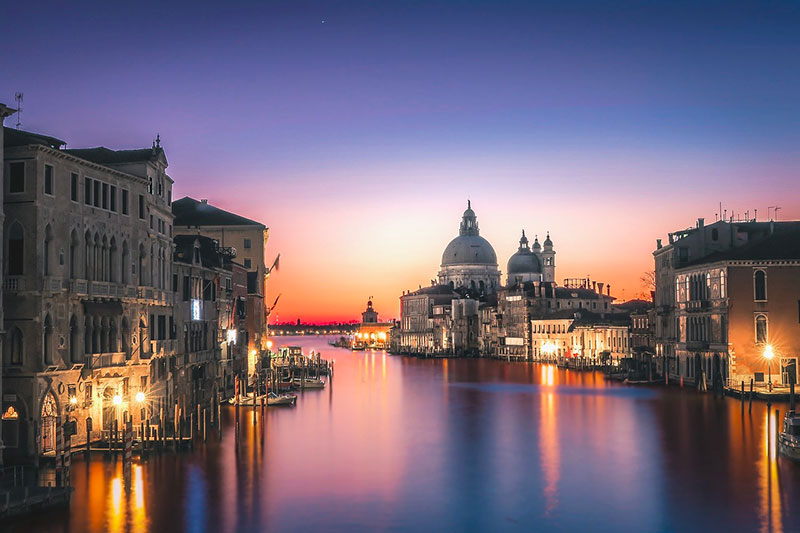 Did you know that the city is actually floating? The city was built on top of many islands, making it essentially an island itself!  With so much history to see as well, this is another great city to sail about in!

CITIES TO LIVE ON A SAILBOAT/3 – PERTH, AUSTRALIA 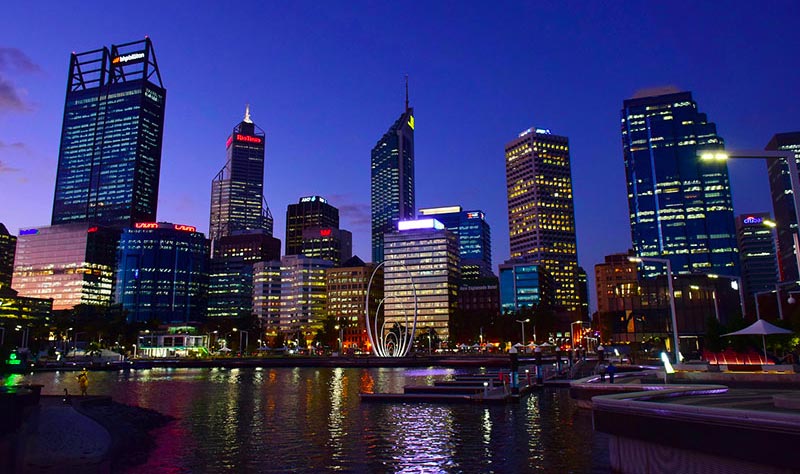 This city has not only beaches at your fingertips, but national parks,  gardens and even areas specially protecting wildlife.  Its also a bit of gem, being underrated compared to other cities in Australia, so if you are looking for the next best thing, look no further!

CITIES TO LIVE ON A SAILBOAT/4 – MIAMI, FLORIDA 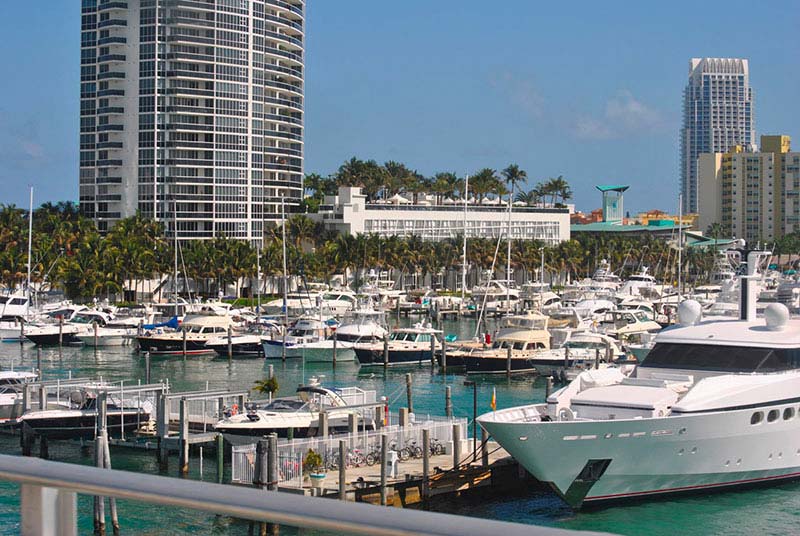 With its location on the southern tip of Florida, Miami has not only beautiful beaches, but also tons to do including snorkeling, fishing and even scuba diving.

CITIES TO LIVE ON A SAILBOAT/5 – HELSINKI, FINLAND

Helsinki It is made up of around 330 islands, which means there is plenty to see, and you have the capital of the country at your fingertips to check out should you venture to dry land!

CITIES TO LIVE ON A SAILBOAT/6 – BARCELONA, SPAIN 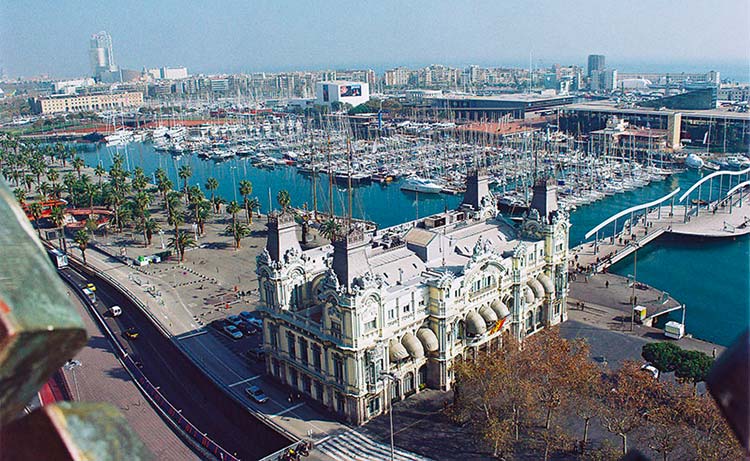 This city is not only known for great food, but tons of culture to explore!  Check out its museums, its architecture, and its sheer size, boasting being the  Mediterranean Sea’s largest city.

CITIES TO LIVE ON A SAILBOAT/7 – BANGKOK, THAILAND 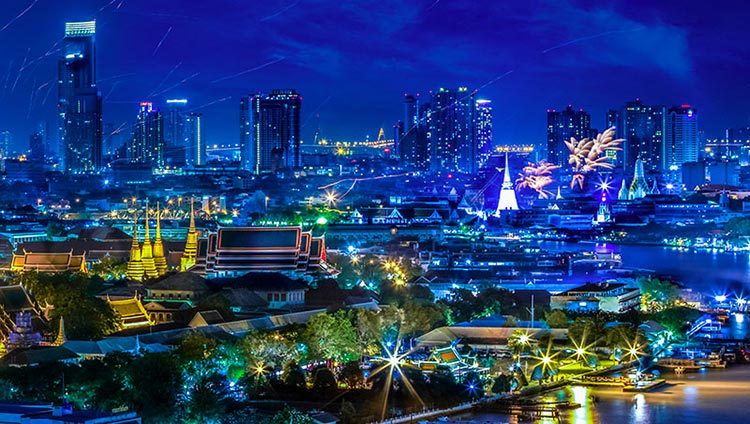 There is so much to see and do in this wonderful city!  Not only are you privy to some of the best street food in the world, you have access to beautiful golf courses, temples, and wonderful architecture.

No matter where you look to sail in this lifetime, make sure to check out the entire world. There are no shortages of beautiful cities to sail in!