Four large hull windows provide the cabins with even more light. The redesigned roof will enhance the streamlined silhouette and “Open Concept” of this award winning yacht. The remodelled structure with large windows has optimised the helmsman’s 360-degree view from both helm station. A skylight window in the cockpit roof provides the helmsman a clear view of the mainsail’s trim.

The layout of the salon is a new feature. The new lounge area with a U-shaped sofa can now be found on the port side. And for those who don’t want to lose touch with the office on long trips, a desk can be included in the lounge area, if so desired. 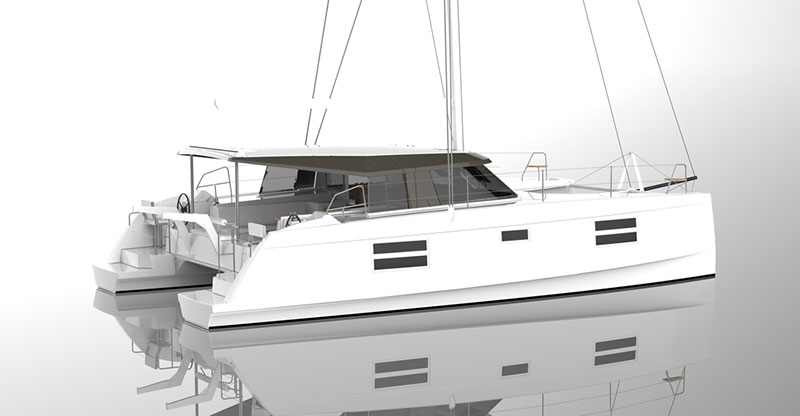 The galley on the Nautitech 40 Open is the link between the cockpit and the salon. Stove, oven and sink all face the cockpit and are now more than ever part of the “Open Concept”, the symbiosis of cockpit and salon to form one living space. Opposed you can find a workspace and generous storage area for everything a galley could need. 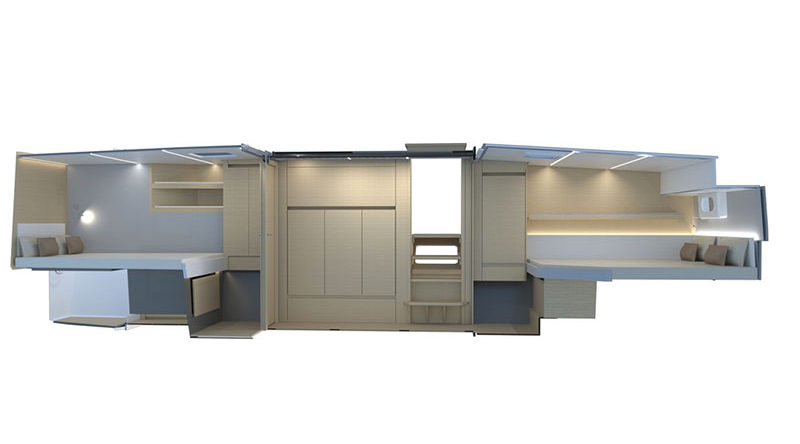 “With the new Nautitech 40 Open, Marc Lombard as the naval architect, and the development team at Bavaria Catamarans have delivered a true masterpiece. The new layout, the design and all the new features raise the Nautitech 40 Open to a new level”, said Lutz Henkel, CEO at Bavaria Yacht.

The new Nautitech 40 Open will celebrate its world premiere at Cannes Yachting Festival, between 12thand 17th of September.