A British family has been rescued from a stricken yacht in the middle of the South Pacific after it ran aground on a coral reef hundreds of miles from land.

The couple and their two children had been sailing through the remote Beveridge Reef, 400km (250 miles) southeast of the island of Niue, when their 15m catamaran ran aground.

An emergency radio call was put out at 2.30am local time and was picked up by the ketch sailboat Dona Catharina. Captain Martin Vogel said the family’s catamaran was a wreck after it ran aground in heavy seas at about 2:30 a.m. on Beveridge Reef.

“They were pretty distressed but they’re all sleeping now,” Vogel told the Associated Press from a satellite phone aboard his yacht, the Dona Catharina. He said the lagoon inside the reef could provide calm water but the catamaran Avanti had run aground on the opposite side from the lagoon’s narrow entrance. 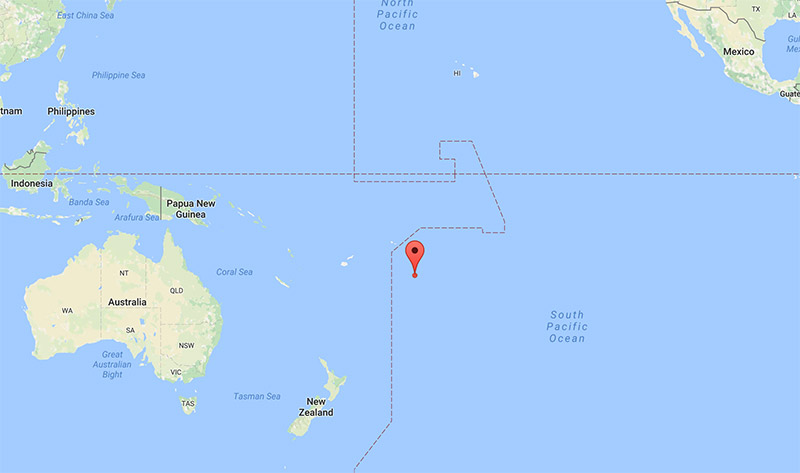 Senior search and rescue officer Geoff Lunt said the catamaran is likely to break up on the reef. He added that the family are currently “comfortable onboard the ketch, within the safety of the lagoon”. They were able to gather some clothes, passports and a few treasured items when they rescued them.

An 80ft Ketch Under Construction at Lloyd Stevenson Boatbuilders

An 80ft Ketch Under Construction at Lloyd Stevenson Boatbuilders