Ben Rogerson Yacht Design (BRYD) have launched plans for their new BR31, an ultra-modern carbon racer, as a highly competitive option for the HP30 Class which has been set up on similar lines to the Fast 40+ Class.

The BR31 is aimed at ambitious racing sailors seeking fast and competitive racing at a fraction of the cost of running a 40 footer.  Designed for a maximum crew of seven, the boat will appeal to sailors wanting to step up from smaller sports boats, or those who want a smaller and exciting alternative within IRC & ORC racing. 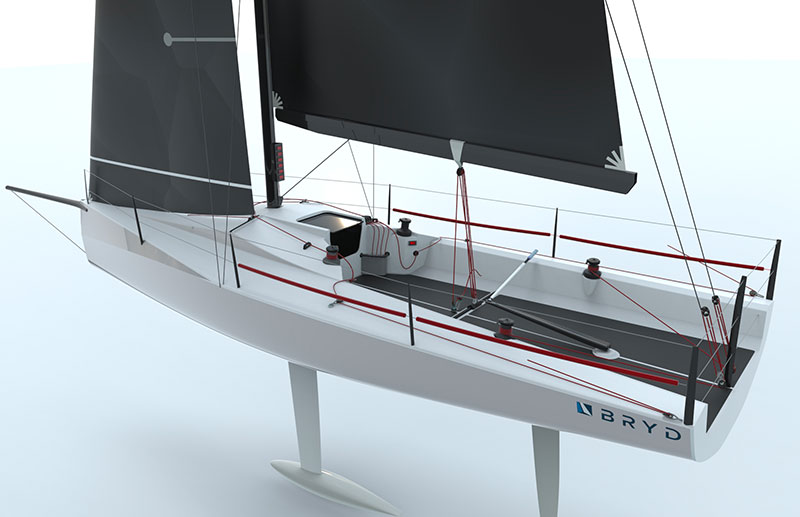 Rogerson, a young designer with an impressive range of design and boat building experience across a variety of projects, including Oracle and the IMOCA 60 Estrella Damm, has set out to offer the BR31 at a cost effective base boat price of £115,000. 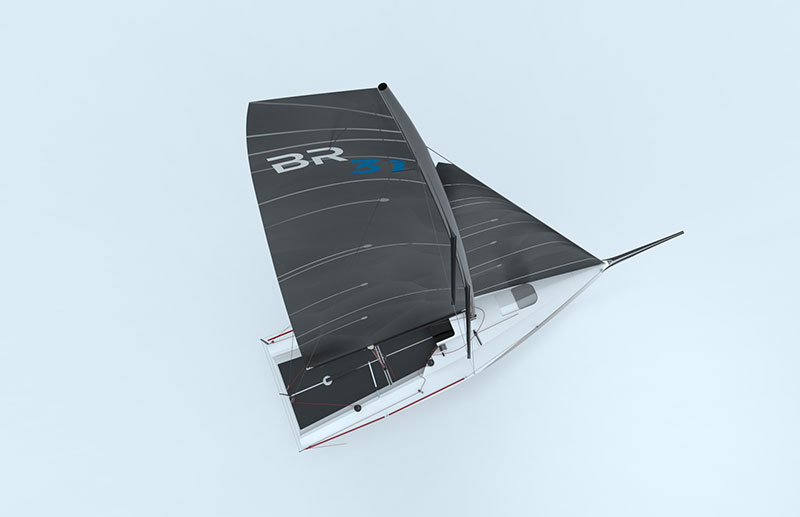 The boats will be British built and incorporate many of the features found at the very top of the sport.  A fabricated fin is standard, and options for owners include an adjustable forestay, standard or high modulus mast, string take down systems and deflectors. 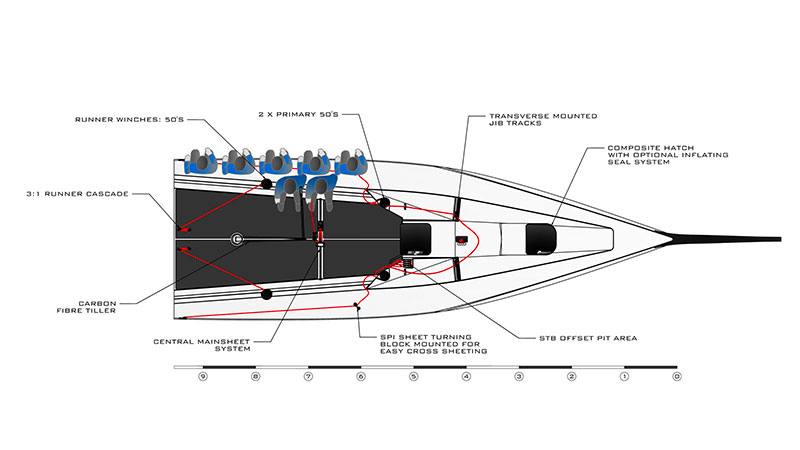 Rogerson’s main inspiration behind the BR31 is to create a performance packed design, and a lower running cost alternative to the highly successful Fast 40s. “I wanted to make this level of sailing more accessible and move things forward from the typical plastic racer,” explains Rogerson. “The HP30 class started at a similar time to the Fast 40’s, and aims to create a sports boat class with a maximum length of 31 foot and run much along the same lines as the 40+. With the changes to the class rules for 2017 we have developed a viable new design for the HP30 class which promises to be a race winner.” 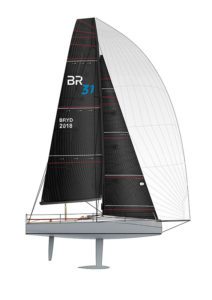 WHO IS BEN ROGERSON

Rogerson is a talented yacht designer and accomplished sailor from Cowes, Isle of Wight. He holds a First Class Honours Batchelor of Engineering degree in yacht and powercraft design and gained the accolade of the Royal Institute of Naval Architects and IMarest Top Final Year Student.

In his early career, Rogerson cut his teeth on composite race boat builds including TP52s and Open 60s, having completed an HND in leisure boat design in 2003. Projects have included working on numerous builds, including the Open 60 Estrella Damm, BMW Oracle TP52 and working with shore teams including Hugo Boss & Team Alegre. www.bryd.uk