Our editorial staff selected 10 used sailboats under 40′ from all over the world. Which is your preferred one? 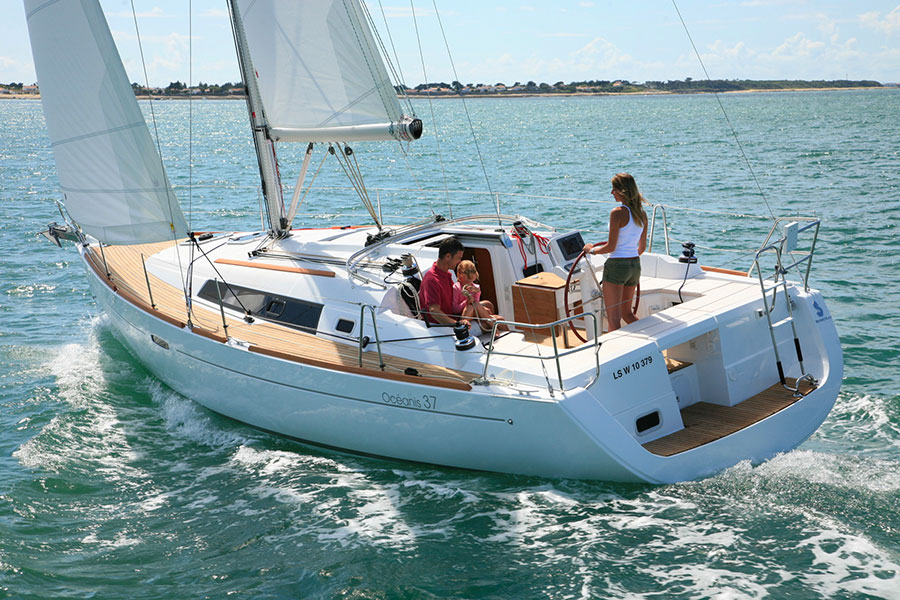 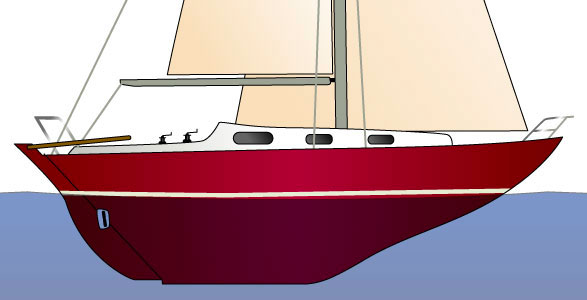 The Contessa 26 was drawn up in 1965 by Jeremy Rodgers and David Sadler. They took the classic Folkboat, modified the keel, added more sail area forward for racing performance, changed the layout and deck structure, and built it of fiberglass instead of wood. 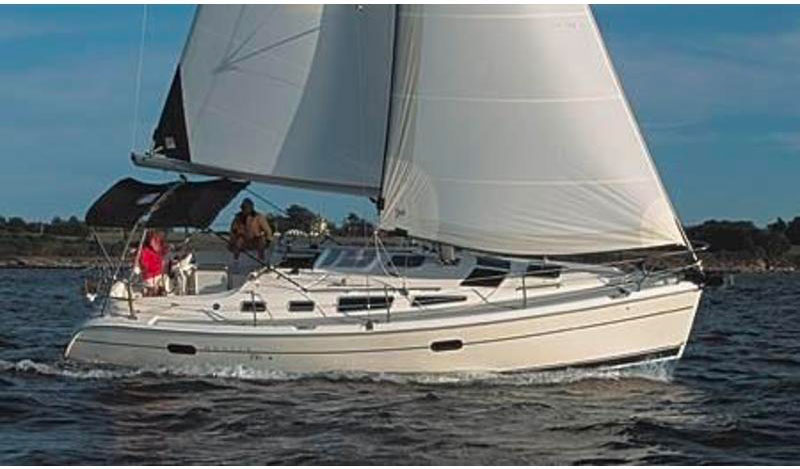 The Hunter 356 was one of Glenn Henderson first efforts, and was notable for its fine sailing qualities, combining shoal draft with a stiff, stable platform.

The Islander 36 sloop is an inboard-powered, family cruiser and weekend racer with berths for six. The I-36, as she is commonly referred to, is a mid-volume production, California-built, fiberglass-reinforced vessel with an early 1970s to 1984 manufacturing run of about 650 vessels.

With its full keel, round stern, lapstrake fiberglass hull, solid bulwarks and extended anchor roller and bow pulpit, the Nor’Sea 27 is a salty looking classic.

A modern sloop, successor to a popular 38-footer; this boat has contemporary lines, thanks to a sweet low profile and a striking reverse transom. 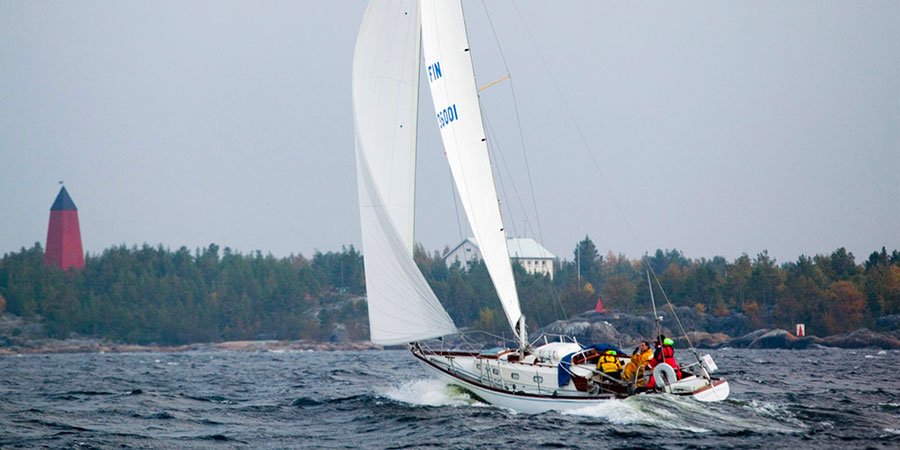 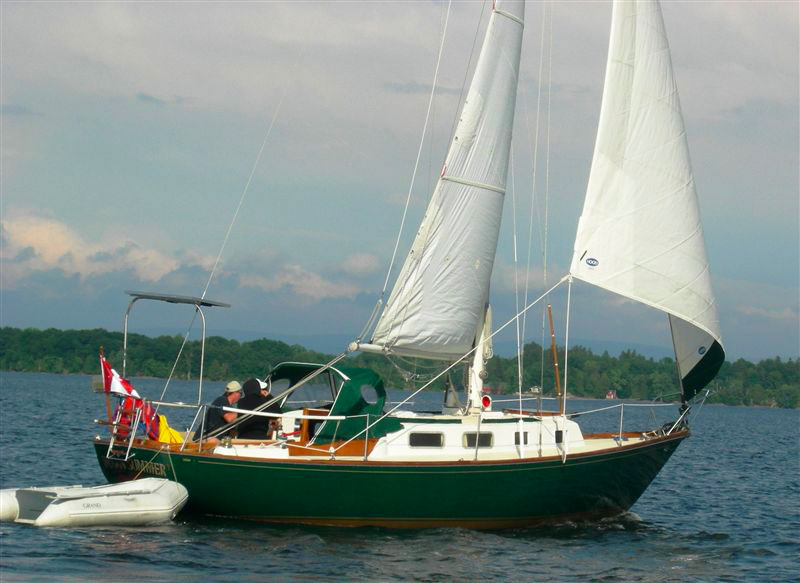