The 2017 edition of the Red Bull Youth America’s Cup is set to be the best yet with 12 teams fighting it out on the water in Bermuda for the coveted June title.

Founders Roman Hagara and Hans Peter Steinacher have now confirmed the final fleet of 12 national teams made up of sailors all aged between 19-25.

The Olympic legends announced that Austria and Spain will make their debuts in the event, while the sailors will utilise AC45F foiling catamarans for the first time just like the Louis Vuitton America’s Cup World Series. 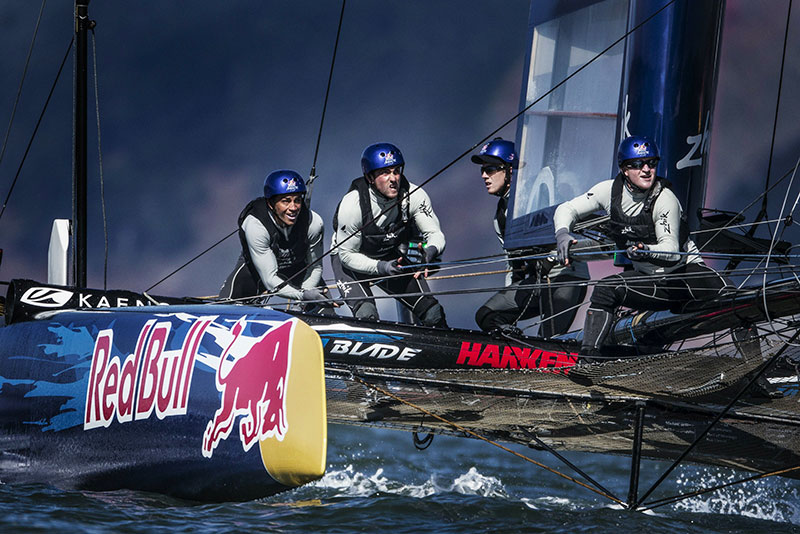 With the sleek catamarans capable of reaching speeds of up to 50 knots, it promises to be an exciting spectacle on the Great Sound once the six-person rosters are locked in May.

Qualification commences between June 12-16 with Pools A and B comprising a maximum of six boats each competing for eight Finals spots starting on June 20-21.

Steinacher declared, “The Red Bull Youth America’s Cup has changed the America’s Cup world – the teams saw that the new boats fit the young generation, who are very good at handling the speed. The sailing leaders are picking younger sailors than before.”