On November20th, Mike Horn and his crew have left the V&A waterfront Marina (Cape Town, South Africa) onboard Mike’s sailing vessel Pangaea, to make their way south towards Antarctica, where Mike plans to cross the continent via the South Pole in under 4 months.

Mike and his crew expect a rough 2-week sail across the Southern Ocean before they meet Antarctica’s icy coasts. There, Mike will set foot onto land and begin the longest and most perilous leg of the Pole2Pole expedition to date: the solo and unsupported crossing of the Antarctica continent passing via the South Pole. Mike will undertake this crossing on skis, with the assistance of snow kites when the winds turn into his favor. This journey should see Mike over roughly 5’000 km of various terrains, which he aims to accomplish in the span of 3 to 4 months. Mike anticipates covering approximately 55km per day over 90 days. 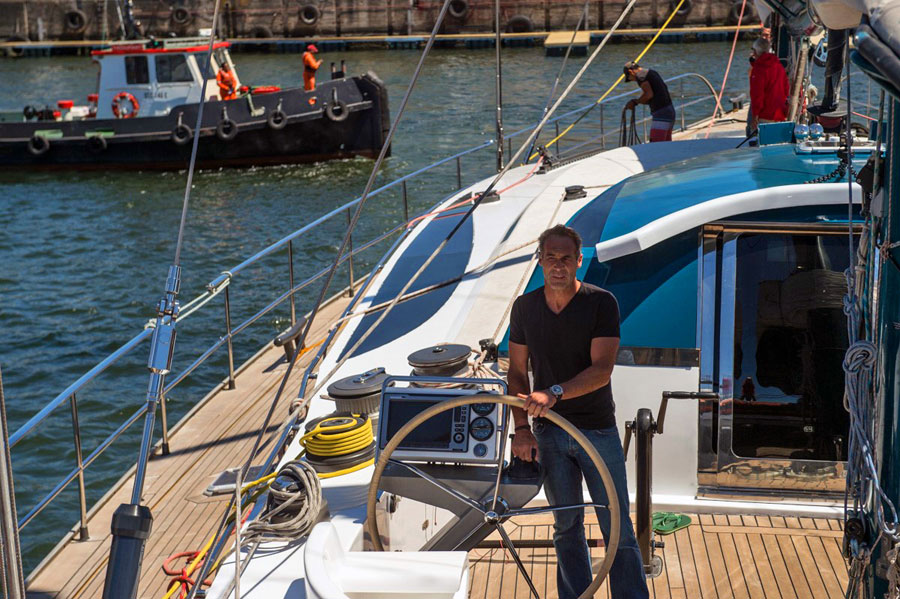 Similar feats have been attempted and succeeded in the past, yet Mike’s overall itinerary is a never-done before adventure. When asked why he chose this specific route, Mike simply explains: “It is the longest, and it is never been done before! But the aim of this traverse is not to beat any world records. The aim is to draw attention to the fragile environment, and as an explorer, to extend my knowledge and discover the limits of human capabilities.”

Mike also draws a strong parallel between this upcoming Antarctica crossing and his many climbing expeditions: “What I love about high altitude climbing is that the summit is only halfway, and that most often it is the way down the mountain that is most dangerous. My mountaineering experience made me rethink my goals. That is when I realized that I needed to change my perception: The aim should not be to reach the summit or the pole, these should simply be my halfway marks. The aim is to make it back home alive!”

Departing from sea level, close to the Russian station Novolazarevskaya, Mike will begin his traverse with a challenging walk up onto the Antarctica plateau (3000m). Pulling a 200kg sledge behind him, Mike will be transporting his equipment and food for the length of the adventure along with him. Mike’s daily meals include high-calorie snacks such as nuts and chocolate, and lyophilized food (Trek’n Eat) kindly supplied by Katadyn.

In order to withstand the extreme temperatures (up to – 40˚C), Mike plans on consuming between 5000 and 7000 calories per day. Once onto the plateau, Mike will head straight towards the South Pole. During this time, Mike will hope for favorable winds to use his snow kites, which will allow him to cover large distances over short periods of time. With winds up to 300km/h, the ideal equipment had to be designed to ensure Mike’s safety. Specific kites were thus designed, as well as multifunctional ski boots, giving him the flexibility needed to walk, and the rigidity needed to kite. 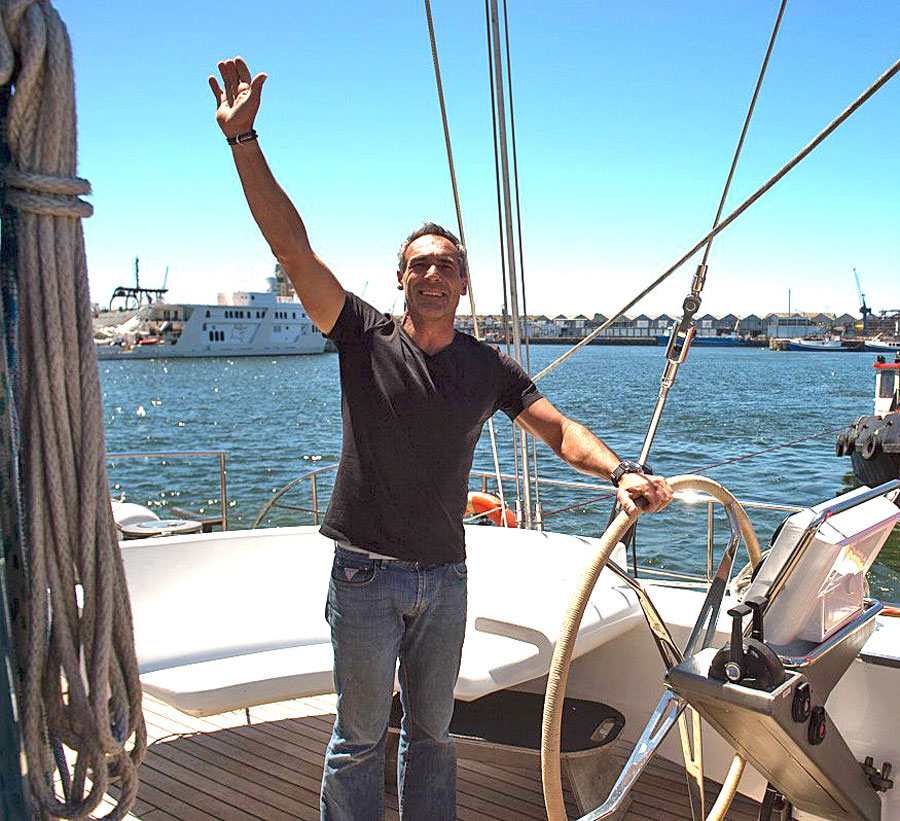 On previous expeditions, Mike missed out on perfect weather opportunities and wasted a great amount of time setting up his tent in order to change his walking boots to his skiing boots. Dahu, a Swiss ski boot manufacturer, therefore created a prototype to be tested for the first time on the ice to help Mike save time. As for insulation, Swiss brands Mover and Babbuk paired up to develop a warm and breathable shoe insulation to fight the extreme cold. Swiss clothing brand Scott Sports has provided Mike with the rest of the clothing and equipment.

Once Mike makes it across, he will reach out to his crew who will then pick him up near the French Station Dumont d’Urville, his destination. Once the traverse completed, Mike and his crew will sail onwards to New Zealand where the next phases of the Pole2Pole expedition will unfold.