Santiago Lange completed a remarkable journey when he paired with fellow Argentine Cecilia Carranza Saroli to win Rio gold back in August.


The 55-year-old’s battle with lung cancer was well documented, however it still represented a moving story especially with competing sons Yago and Klaus swimming out to celebrate after the dramatic finale.

Unsurprisingly, he has just won the ISAF World Sailor of the Year award that has seen contemporaries such as Britain’s Ben Ainslie and Brazilian Robert Scheidt awarded the coveted honour in years past. 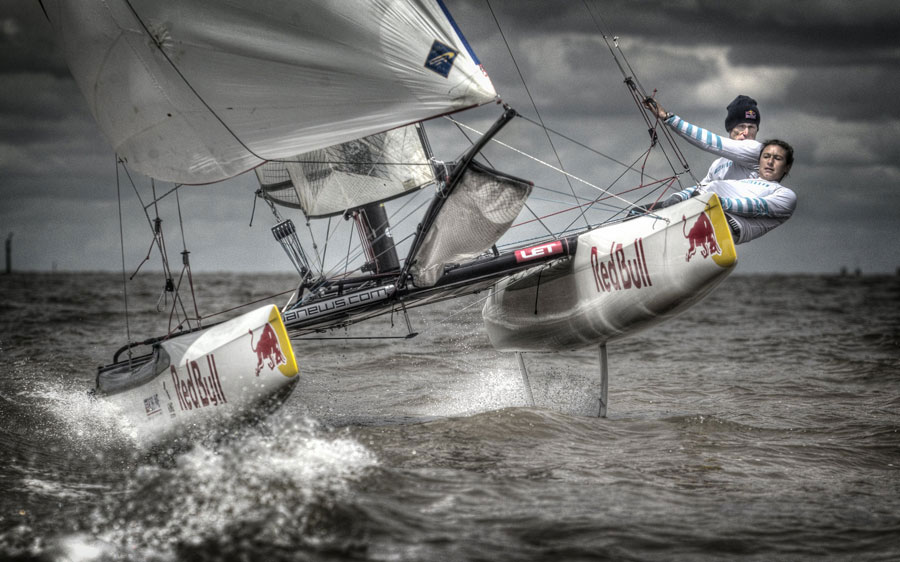 Lange said, “I admire and respect the rest of the group. They are unbelievable sailors. I am very proud.” Lange’s success after two bronze medals in previous campaigns meant he has become a national hero with smiling people shaking his hands on the street. How did the San Isidro native motivate himself?

He revealed, “When the doctors told me I had cancer, I had to focus. I did that for eight months, but the day the doctors convinced me I had to get operated on changed my focus completely. Five days after the operation, I was back home which was amazing. It was very hard to start sailing again. I was grumpy all day. I was hard on everyone. I did my biggest effort ever in my career, so winning gold was my biggest satisfaction.”

He doesn’t want to stop there either. Alongside his new role as a polo coach, he believes that Tokyo in four years is still within his capabilities. Not only that, an America’s Cup could also be possible too.

He added, “I am dreaming of Tokyo and so for me this is the part I really love because it is making a plan to be successful and I am really thinking since the Games finished how I can be in Tokyo with a good chance of a medal. On the America’s Cup, I love it and I want to be in the Cup. I know I am late but I hope there is an open window. Any problems on any team and I hope to have a chance.” 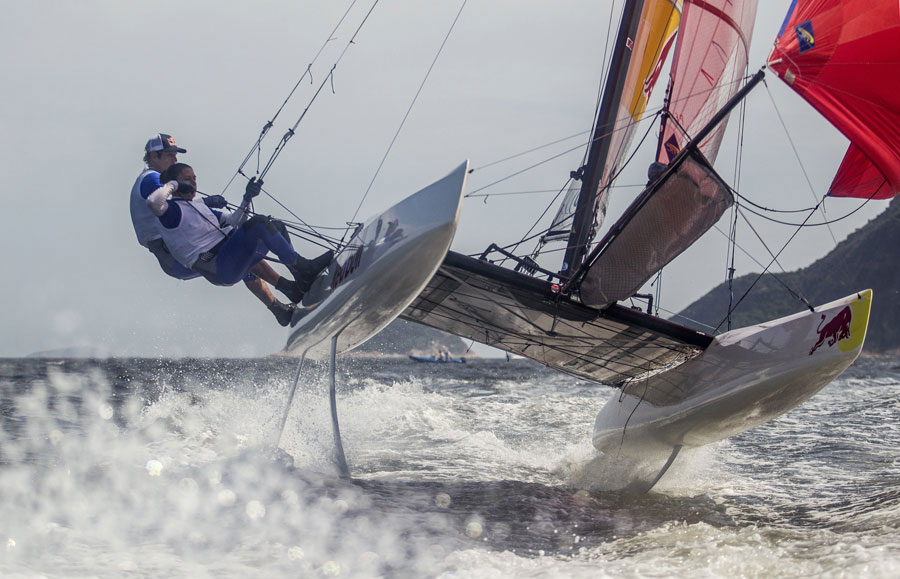