At 12:19:41s GMT, Thursday 28th July, Comanche passed Lizard Point (UK) to complete the 2,880 nautical miles from West to East across the Atlantic and smashed the monohull transatlantic record. This illustrious record had been held by Mari Cha IV since 2003 and stood at 6 days 17 hours 52 minutes and 39 seconds. The talented crew of world class sailors beat the previous record by 1 day, 3 hours 31 minutes 14 seconds in a total elapsed time of 5 days, 14 hours, 21 minutes 25 seconds at an average speed of 21.44 knots.

Comanche’s owner Jim Clark said: “Comanche was built to break ocean records and the guys have once again powered our fantastic fat-bottomed girl to another title. I am so proud of the entire team and everyone involved in the entire program from top to bottom, the best in world, getting the best out of Comanche. Perfect harmony, and Kristy and I are over the moon.”

Comanche had been on standby for a number of weeks waiting for optimum conditions to slingshot across the Atlantic, managing a fluid rota of over 30 world class sailors on standby over a three month period, primed to be ready at a moment’s notice. On Thursday the team were moved to a ‘green’ as world class navigator Stan Honey alongside skipper Ken Read, agreed that this was the time to go. 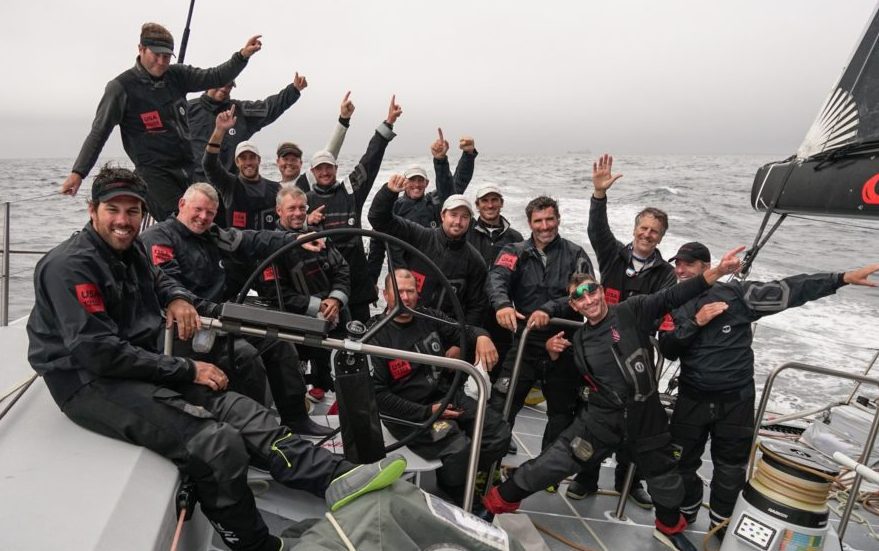 Ken Read concluded: “This latest record is testament to Jim and Kristy’s vision. This is the culmination of six years of hard work and a huge team of experts offshore and onshore all working as one. I never had any doubt this crew would deliver the goods – the boat was in perfect condition and the only thing that would scupper the record would be Mother Nature. Luckily she didn’t throw a spanner in the works and this team have once again proven why they are some of the best in the business.”