The International Sailing Federation (ISAF) and Rolex have announced the nominees for the 2015 ISAF Rolex World Sailor of the Year Awards.   Set to be held on Tuesday, 10 November 2015 in Sanya, China, the Awards ceremony celebrates the world’s finest sailors’ achievements during the qualifying period from the end of September 2014 through to 31 August 2015.   Only one nominee wins in both the male and female categories. 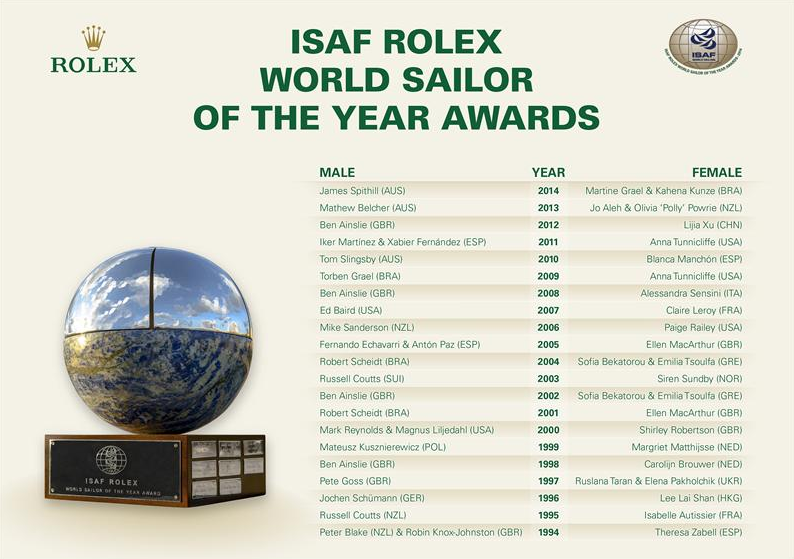 THE ACHIEVEMENTS OF THE 2015 NOMINEES ARE… 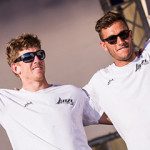 Peter Burling & Blair Tuke – (NZL)
When nominated for the 2014 ISAF Rolex World Sailor of the Year Peter Burling and Blair Tuke were labelled as sailing’s hottest properties. One year on and that tag is as relevant as ever as they continue to dominate anything sail powered.   A run of 20 consecutive 49er regattas spearheads their nomination, including victories at the 2015 Aquece Rio, Olympic Test event, ISAF Sailing World Cup Hyeres and Weymouth and Portland as well as Trofeo Princesa Sofia.   Alongside their Olympic campaign the pair have become the leading lights of Emirates Team New Zealand in the America’s Cup World Series. A second at the first leg in Portsmouth, Great Britain turned into victory a few weeks in Gothenburg, Sweden to give them the overall advantage.   Burling dominated the Moth World Championships early in 2015 to take the title with Tuke following in sixth. 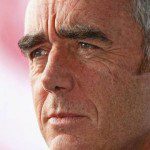 Loick Peyron (FRA)
Loick Peyron broke a spell that haunted him for 32 years in the 2014 Route du Rhum-Destination Guadeloupe. After six attempts at victory across the mythical passage a victory had eluded Peyron, one of offshore sailing’s superstars but that all changed in November 2014.  Offered the opportunity to skipper the Maxi Solo Banque Populaire VII trimaran following Armel Le Cleach’h’s withdrawal two months before the race, Peyron duly accepted and delivered.  In rough seas Peyron kept his cool, pushing the 103ft beast to the extremes and with an average boat speed of 22.93 knots he set a new outright course passage record of 7 days 15 hours 8 minutes and 32 seconds. 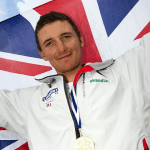 Giles Scott (GBR)
In the shadow of one of the greatest Olympic Finn sailors of all time, Great Britain’s Giles Scott has emerged as the next in line for the Finn throne.   Scott has dominated racing in the Finn class for the past two years and remains undefeated since October 2013. Among his achievements this year, Scott has won the last two Olympic test events, three Sailing World Cup events and the ISAF Worlds in Santander.   Despite dominating an Olympic class, Scott stills takes time out to compete in the America’s Cup where he is part of the Ben Ainslie Racing team. He helped the team win the first event of the Louis Vuitton America’s Cup World Series in Portsmouth. 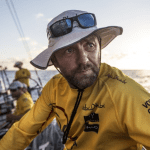 Ian Walker (GBR)
Olympic medallist Ian Walker made his way to the start line of the 2014-2015 Volvo Ocean Race with only one thing in his mind following two previous disappointments as skipper.   It really was third time lucky as Walker skippered the Abu Dhabi Ocean Racing crew to a resounding win. He led the team to an insurmountable point lead on the second to last leg meaning he could fully enjoy his triumph on the final leg in to Gothenburg.   Not content with just the overall win, Walker led the Abu Dhabi Ocean Racing team to the in-port race series win and set a 24 hour distance record of 550.82 nautical miles while approaching Cape Horn. 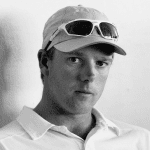 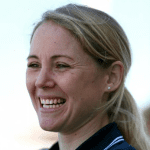 Sarah Ayton (GBR)
The golden girl of British Olympic Sailing turned superstar of the Extreme Sailing Series, Sarah Ayton has shone throughout the 2015 series successfully guiding The Wave, Muscat to five victories from seven regattas. As the only female crew member in the Extreme Sailing Series fleet the strong presence of the two-time Olympic gold medallists has been felt. Her strategic ability has seen her rise to the top calling tactics on The Wave, Muscat.   Just one regatta remains in the 2015 Extreme Sailing Series in Sydney, Australia and with Ayton’s experience led by helm Leigh McMillan the champagne could well be on ice. 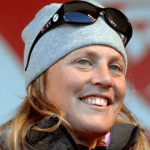 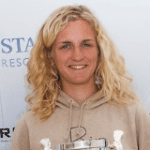 Elena Kalinina (RUS)
Since finishing second at the 2014 Formula Kite World Championship in August 2014 in Turkey, Elena Kalinina has been undefeated in every single major championship in kiteboard racing.   With a list that includes the 2014 Asian Championships, the 2014 European Championships, the 2015 Trofeo SAR Princess Sofia, the 2015 Formula Kite European Championship and her first World Championship, Kalinina has been busy filling her trophy cabinet all year – and all before her 18th birthday.   If this year is an indication of the future, Kalinina is a superstar in the making. She has dominated her class, performing like a seasoned professional, unfazed by the competition, all at such a young age. 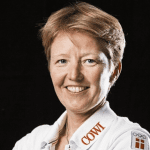 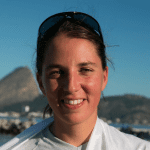 THE VOTING
The winners will be selected by the ISAF Member National Authorities (MNAs), the national governing bodies for sailing around the world, by a process of voting prior to the event and on the night of the Awards. The MNAs are now invited to vote for the male and female nominee they believe most deserves the Award.  This vote will contribute to 50% of the overall result, while the remaining 50% of the vote will be decided by those in attendance on the night in Sanya.   Each winner will be presented with the prestigious ISAF Rolex World Sailor of the Year Award Trophy and a distinctive Rolex timepiece at the Award ceremony on 10 November 2015 in Sanya.