Our editorial staff selected 7 bluewater sailboats from all over the world. Which is your preferred one? 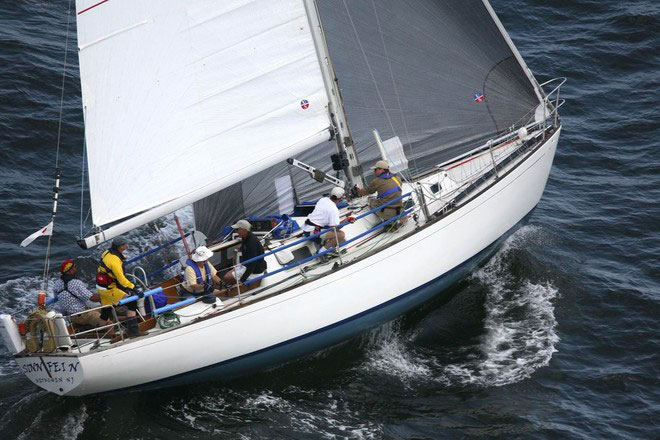 Designed by Bill Lapworth and built by Jensen Marine, the Cal 40 was nothing less than revolutionary, and displaced a mere 15,000 pounds, unheard of when first launched in 1964.

Island Packet builds distinctive, full-keel boats that have almost a cult following. They’re solid glass, heavy cruisers that won’t set any speed records but will get you there in safety and comfort. Designed by Bob Johnson, it is not offered as a new build anymore. 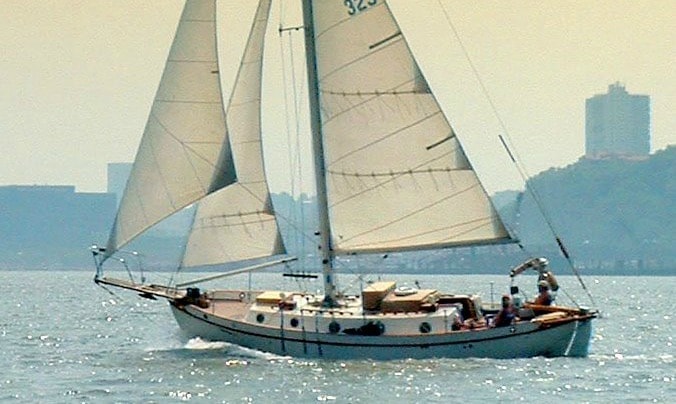 The Westsail 32 was a production fiberglass sailboat built between the years of 1971 and 1980. Approximately 830 were built, about half of them in kit form. The “W32”, as they are often referred to, was very heavily built and has taken many people on trouble-free voyages and several circumnavigations.