For the fifth episode of this blog, I decided to a photograph taken by me, not for self-promotion but because I would like to describe and to share an emotion.

The task of the photograph is not only narrative but also and especially evoking deep feelings.

I took this picture a month ago during one of the most beautiful Mediterranean regattas: the Rolex Giraglia. I was working for the great family of the Yacht Club Italiano and one of the themes to develop was a full reportage of life onboard during the offshore race (and this is the part of my job that I like the most!).

Of all the pictures taken, sunset and sunrise included, I chose this one because for me it’s the representation of the adrenaline that we had as a crew after the starting signal.

The moment was magic: deep blue sea and sky, a lot of colourful sails all together toward the first mark and, outside the gulf of Saint Tropez, 30 knots were waiting for us.

I was onboard a big and fast sailing boat, a Swan 70 named Flying Dragon. And yes, we flew up to the Giraglia’s Rock in Corsica, going downwind and reaching speeds of 20 knots.

The sea experience is something actually intimate; when I look at this picture I can remember perfectly the sounds of the wind roaring and of the waves crashing on the hull. This scene means freedom to me, with my salty face and my messy hair, when the real life with its problems is pending because you are in another universe…

I really hope you can feel the same!

Double Debut for ICE Yachts At The 2022 Cannes Yachting Festival

Double Debut for ICE Yachts At The 2022 Cannes Yachting Festival 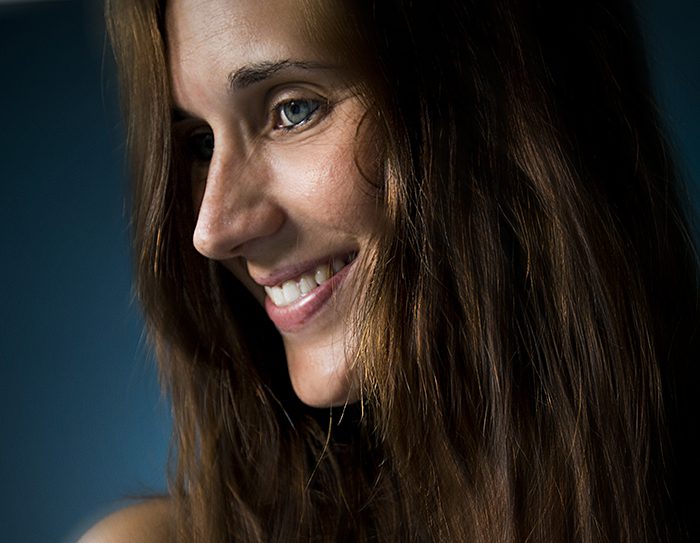