The Maxi 72 Momo (GER) has claimed line honours at the 2017 Giraglia Rolex Cup. Arriving in Genoa at 21:39.04 local time on Thursday 15 June, Dieter Schön and his crew completed the 65th edition of the historic offshore race in 32 hours, 52 minutes and 4 seconds.

Finishing over 17 hours outside the current race record, Momo becomes the smallest yacht to claim line honours at the Giraglia Rolex Cup since Andres Soriano’s Mills 68 Alegre finished first in 2009.

Momo prevailed after an epic tussle throughout the 241-nm race with fellow Maxi 72 Caol Ila R, who crossed the finish line a mere eight minutes later.

Dieter Schön, owner, Momo: “It was fun, although perhaps not every moment. There was a lot of light breeze, difficult conditions and we parked a few times. This is always an interesting race and at the end we were lucky to win. At the Giraglia rock we were 4-5 minutes in front of Caol Ila R. After the Giraglia they came back at us with the gennaker. Around 25-30 miles to the finish we then came back, made some smart decisions and had the luck we needed. It is an honour to win here.” 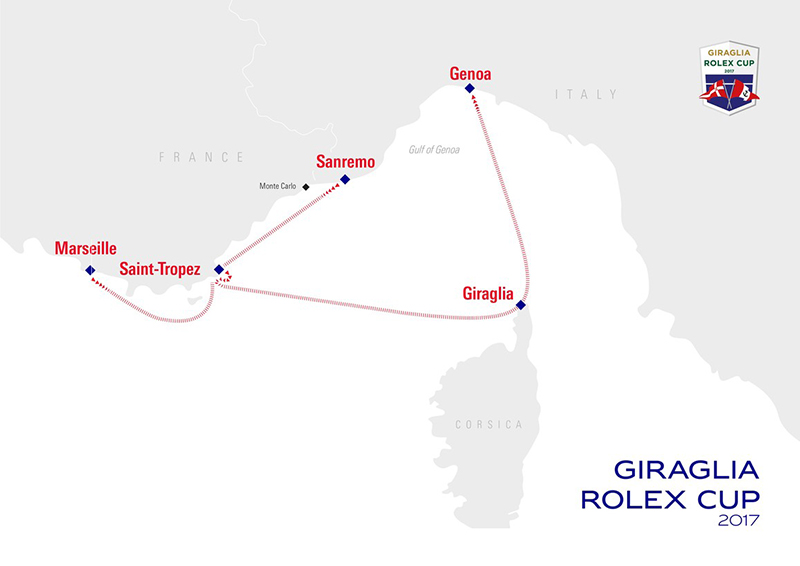 Francesco Mongelli, crew, Momo: “The win is about teamwork. We made some important decisions before the race related to the weather forecast, the sails and crew onboard. You never know with the Mediterranean forecast whether it will be accurate but our decisions proved to be right. We never lost faith even in the moments where we were losing ground. Caol Ila R was very fast and strong. In the lighter winds we were just a bit luckier.”

Chris McAsey, grinder, Momo: “It was only really won when we crossed the line. We thought coming into Genoa we would park up. Luck went our way.”