The battle of the America’s Cup will start soon, but the war of the foils has been raging for years.

One might say Nick Holroyd, Technical Director for SoftBank Team Japan, who led the design of the first foiling America’s Cup yacht four years ago, has some expertise in this field and took the time to share his perspective on what he’s been seeing in the daily recon reports.

“How are they spending their allocation strategically? That’s what I’m asking”, said Holroyd.

“Can you perceive from their designs that they’re an upwind, downwind, or a maneuvering boat – where do they see the race being won? Once you’ve picked that strategic approach then you can look at the details of how they got there“. 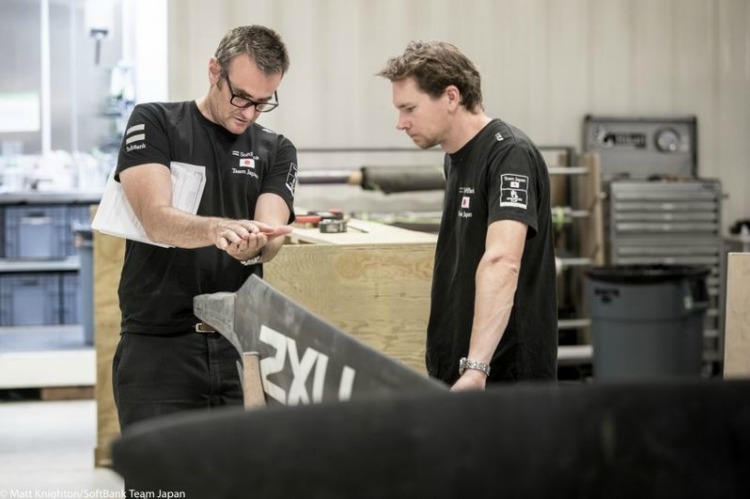 “For sure we’re seeing a real split in the fleet in terms of the stability that’s inherently designed into the boards. That may well reflect how far advanced those teams are with their control systems. The overall stability is the inherent stability in the board plus the quality of control system – how fast you can get boards to target – plus how good the human interface is for the helmsman.”

Are you sure you know the physics of sailing? VIDEO

Are you sure you know the physics of sailing? VIDEO