To help preserve the boat the teenage Kennedy dubbed the Victura, the John F. Kennedy Library Foundation on Wednesday launched a GoFundMe campaign to raise $25,000 for maintenance.

The 25-foot Victura is now on display outside the John F. Kennedy Library and Museum in Boston from May until November, where it is subjected to a constant assault from the elements.

Every year it needs 100 to 125 hours of preservation work, from general repairs to sanding, as well as paint and varnish touchups. 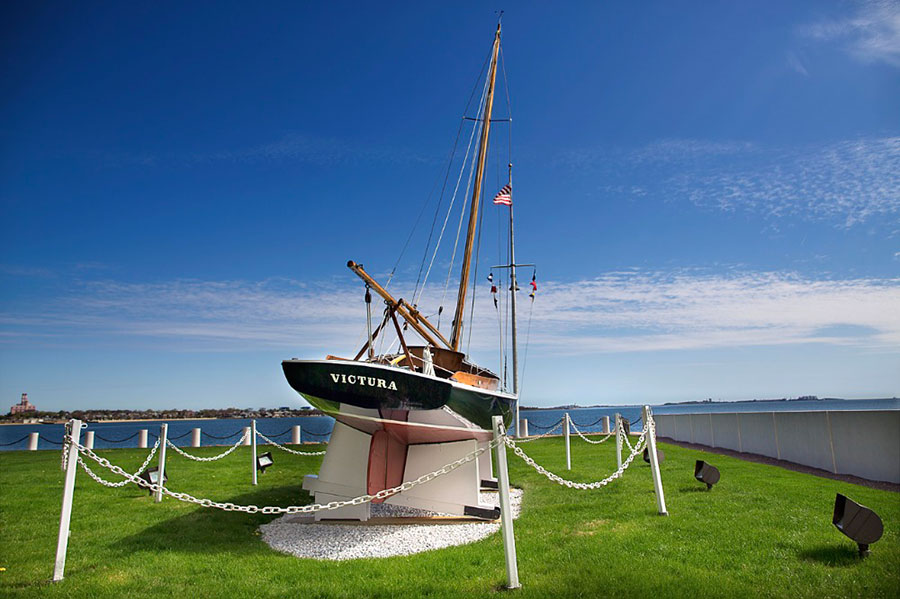 The foundation has previously relied on private donations, including some from members of the Kennedy family, to pay for upkeep of the sailboat, but it started the public campaign this year to raise its profile during a yearlong series of events to mark the 100th anniversary of Kennedy’s birth, Executive Director Steven Rothstein said. 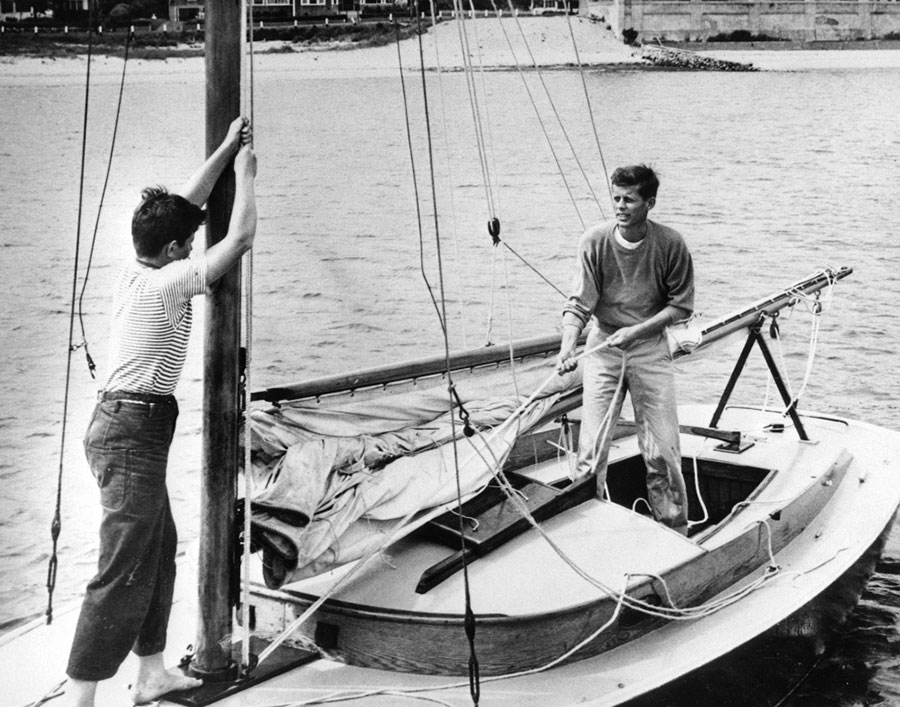 The boat itself is one of only about 200 Wianno Seniors ever built, and it was purchased when JFK was 15. He named the boat Victura, which means “she who is about to conquer” in Latin—a subject he struggled with in school. It was the perfect name for what was to become a treasure of the Kennedy family.

The fundraising campaign will end April 19.