Why do we fall in love with a boat? It’s not just about the lines or the deckhouse’s design, it’s not about the matches won or its speed. It’s a matter of passion. We chose five sailing superyachts of all types and sizes that shaped the history of sailing and still excite us, strictly in order of length. Which one do you prefer? 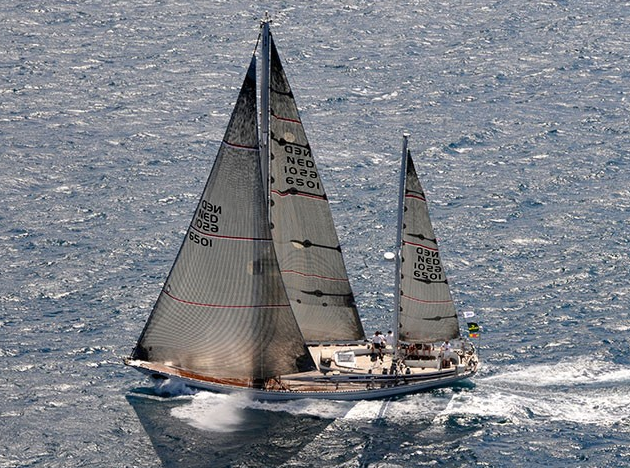 19,80 m. • 1973
S & S
For many, it’s one of the most elegant boats of all time. Classic lines, ketch rig, capable of great performance. Sayula, the first aircraft ever built, even won the inaugural Whitbread in 1973. 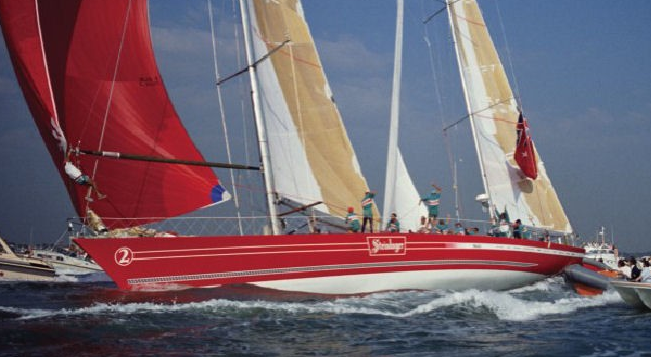 26 m. • 1996
Frers
The genius of German Frers working for lawyer Agnelli: 26 meters purely made of carbon, capable of winning the Fastnet. One of the most famous sailing superyachts in the world.

Ghost
37 m. • 2005
Brenta
A jewel whose glass deckhouse  marked an era, along with the fact that the cockpit and square created one unique and large space.

43.7 m. • 2006
Tripp
The jewel made from the Bassani shipyard is 43 meters, designed by Bill Tripp. It belongs to the custom line and you can lead it in solitary: the bridge is clear and 17 tons of carbon are used for the hull. With Esense, technology applied to offshore sailing superyachts has reached such levels that the other vessels seem prehistoric.