OLAS, the man overboard location alert app from Exposure Lights is now available on Android as well as through the App Store.

Exposure’s research revealed that typically in many sailing partnerships at least one person has the underlying dread “what would I do if my partner went overboard”, meaning they find it difficult to relax or rest when the other is on deck alone.

With over 80% of the population now owning a smart phone, a wearable, MOB tracking system and app now becomes an affordable ‘no brainer’ for yacht sailors. 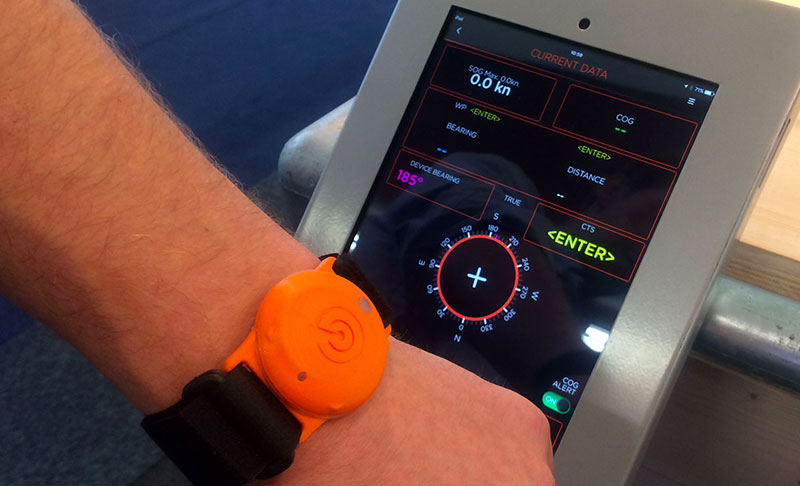 “I tested OLAS during April and it really works. Within five minutes of being in the water I really started to deteriorate and swimming was difficult. Time really is of the essence.  A man overboard procedure always takes time, and the OLAS alarm allows you to respond immediately saving valuable seconds.”

When it is paired with an OLAS wrist tag the App creates a virtual tether with your mobile device, and will instantly set off a piercing alarm if someone has gone overboard. The screens then clearly and simply direct you back to exactly the point where the incident happened.

OLAS does not replace the normal MOB procedure, however it does take the stress out of the situation and enable the chance of an early self-recovery.  You must still hit the DSC button, stop the boat and call the coastguard. 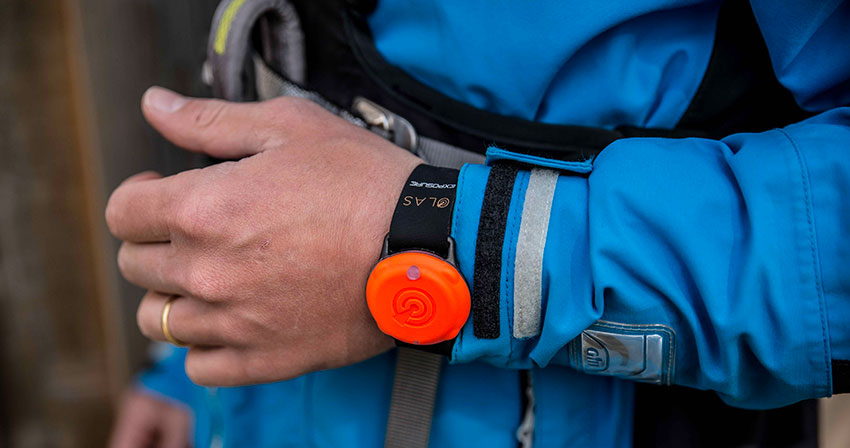 In a state of high anxiety even experienced sailors can experience a ‘mental blank’ and lose critical time.

Recognising these issues, OLAS also acts as your personal MOB coach walking you through the process as well as directing you back to where the incident occurred.