Adèle, the 55m / 180ft ketch launched by Vitters in 2005, has left Royal Huisman following an extensive refit-programme by Huisfit, the shipyard’s division for superyacht refit, repair and renewal. The yacht has started an expedition to the Arctic, cruising Svalbard and Norway, after which she will be returning to Holland for a quick visit before continuing her journey to Central America, the Panama Canal, the South Pacific and beyond. The captain explains …

Andre Engblom, Adèle’s experienced captain, was involved in the original build at Vitters and has been on board since her launch. Andre, who during the Huisfit acted as owner’s representative kindly answered the following questions about the recent upgrade and his time spent at Royal Huisman in Vollenhove.

How important is it to programme refit work well in advance to ensure the best outcome?

We started planning 18 months in advance. This pre-planning process was really important from the perspective of ensuring accurate project management to avoid conflict between the various trades.

This in turn allows for seamless progression through the work list with optimal efficiency. The input of Taco Zwarts [ed. the owner’s project manager during the Huisfit period] leading up to the refit was invaluable, both technically and financially.

Why the decision to refit in Holland as opposed to the Med?

In one word: quality. The Dutch are renowned as boat builders and Royal Huisman is the epitome of a Dutch shipyard. The owners were proud to bring the boat to a yard with such a prestigious history and reputation.

What was the experience of your crew during their time in Vollenhove?

It was a rather damp winter, but the crew’s time in Holland was pleasurable thanks to the hospitality and great family atmosphere in the village, which carried over to the shipyard. Great friendships were made that will last well into the future. 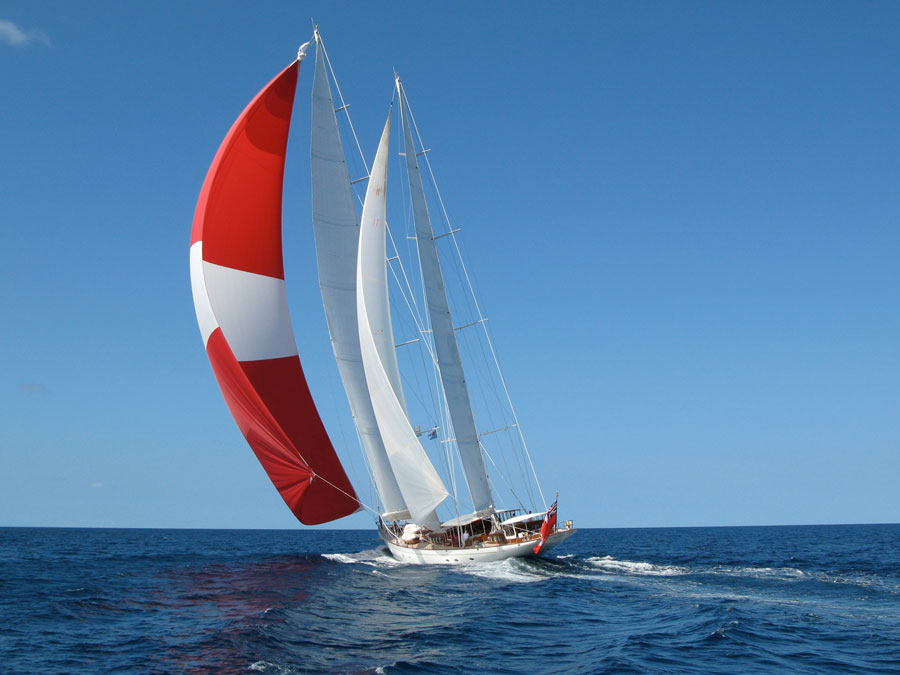 In terms of determining the refit schedule and work list, how significant was it that you were involved in the original build of the yacht?

Being involved in the original build at Vitters meant that both Taco and I had in-depth knowledge of Adèle right down to her foundations. This meant that together with Huisfit we had a winning combination; we brought vital past knowledge that Royal Huisman could draw on to carry Adèle elegantly into her future travels.