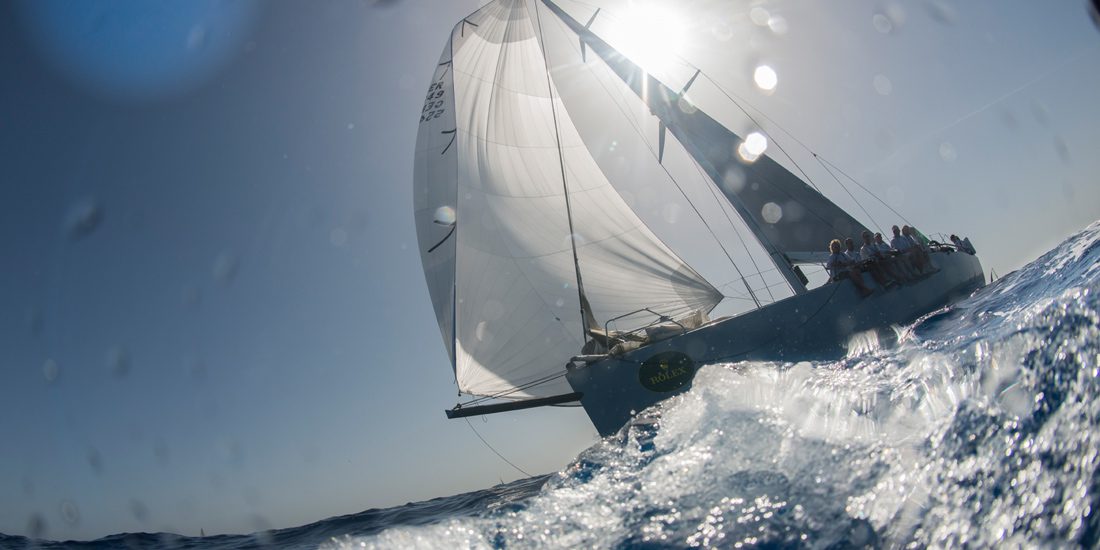 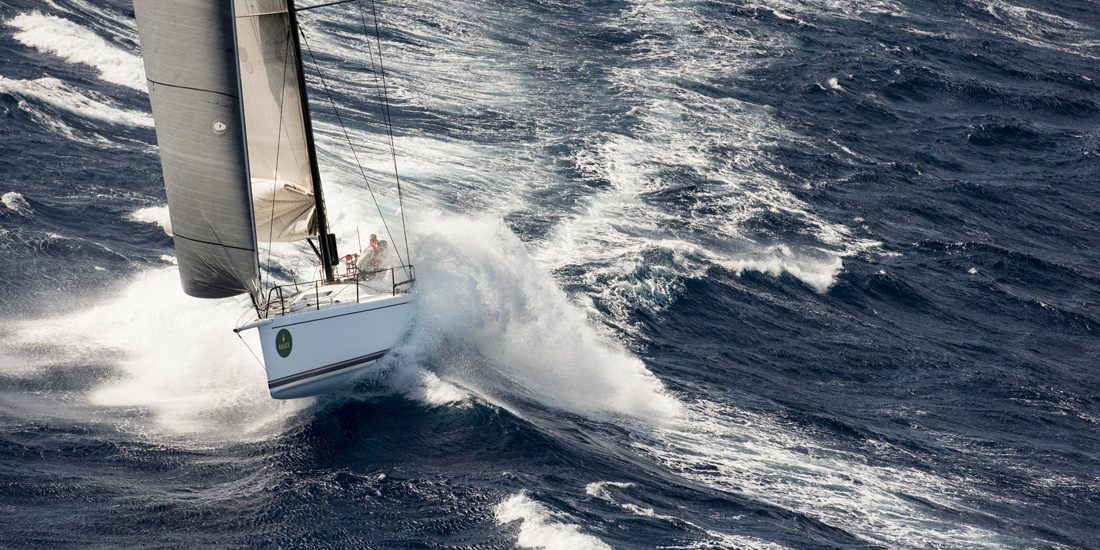 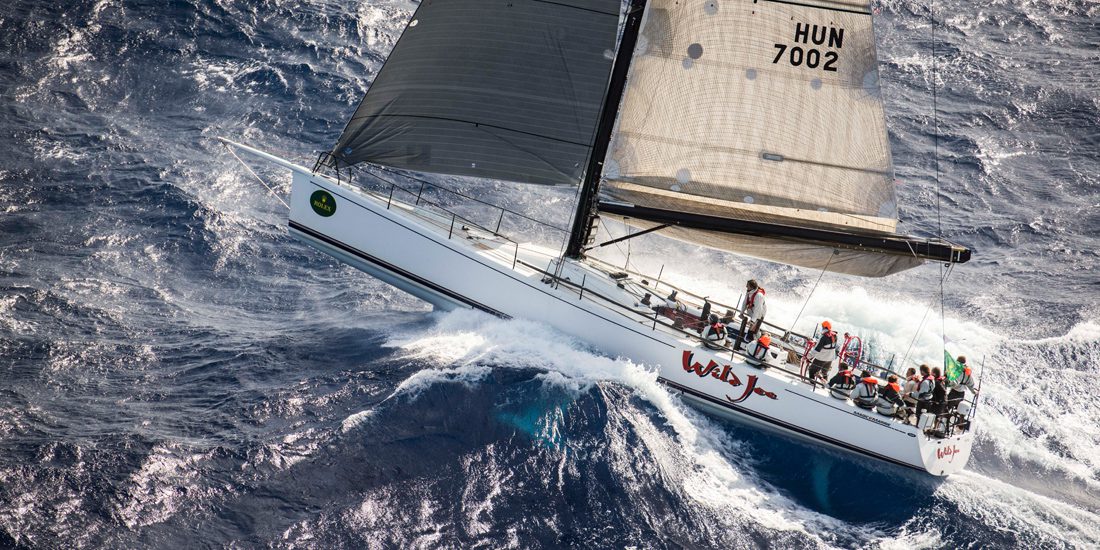 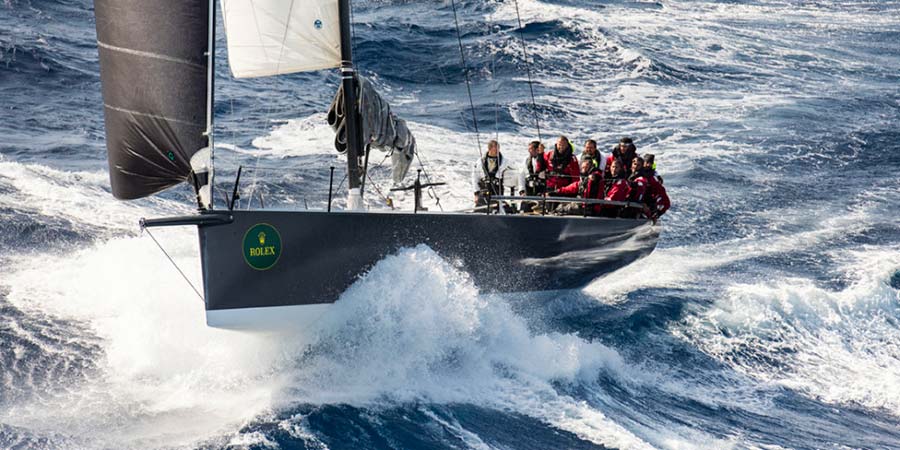 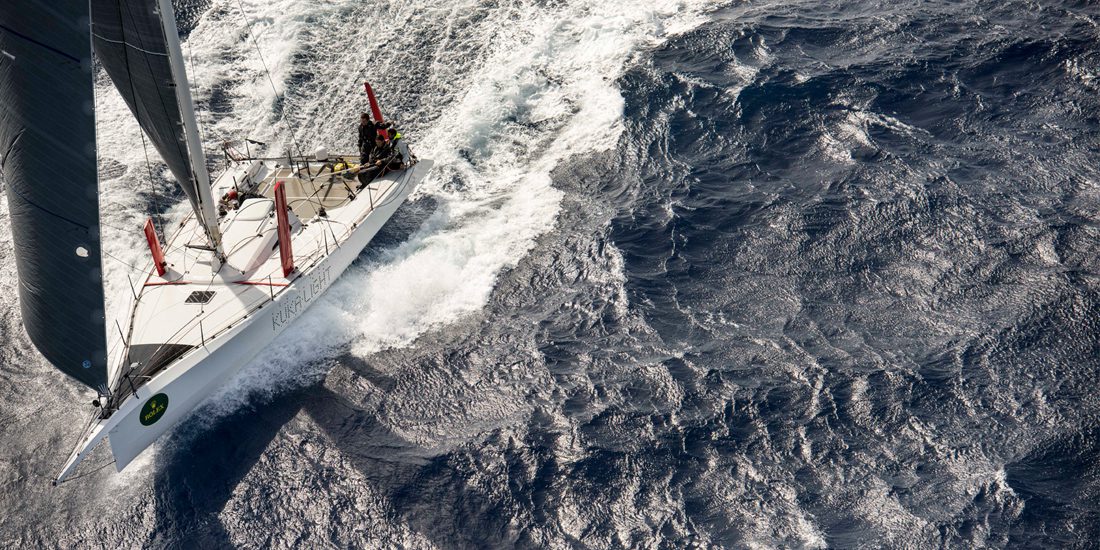 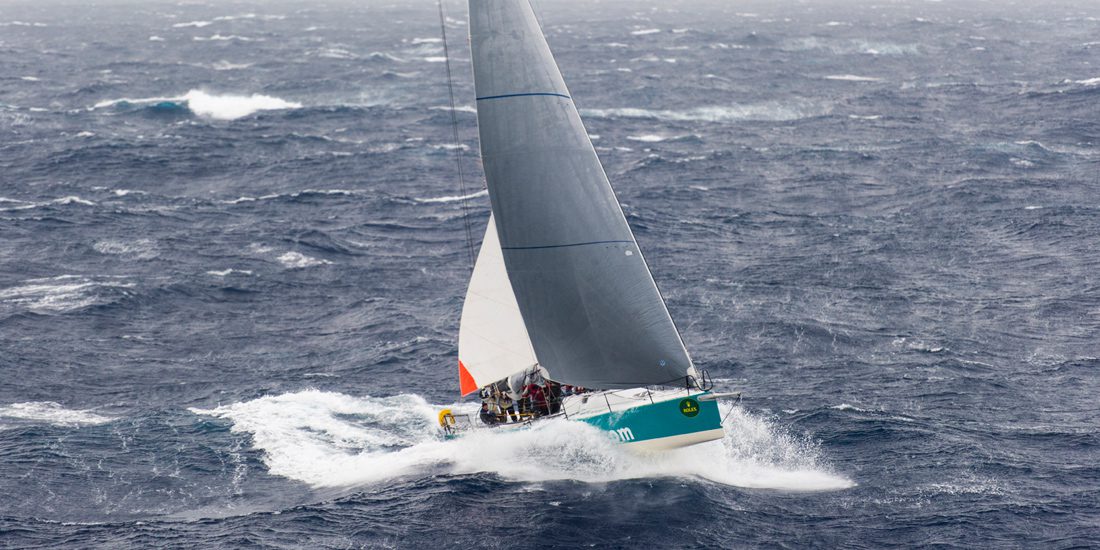 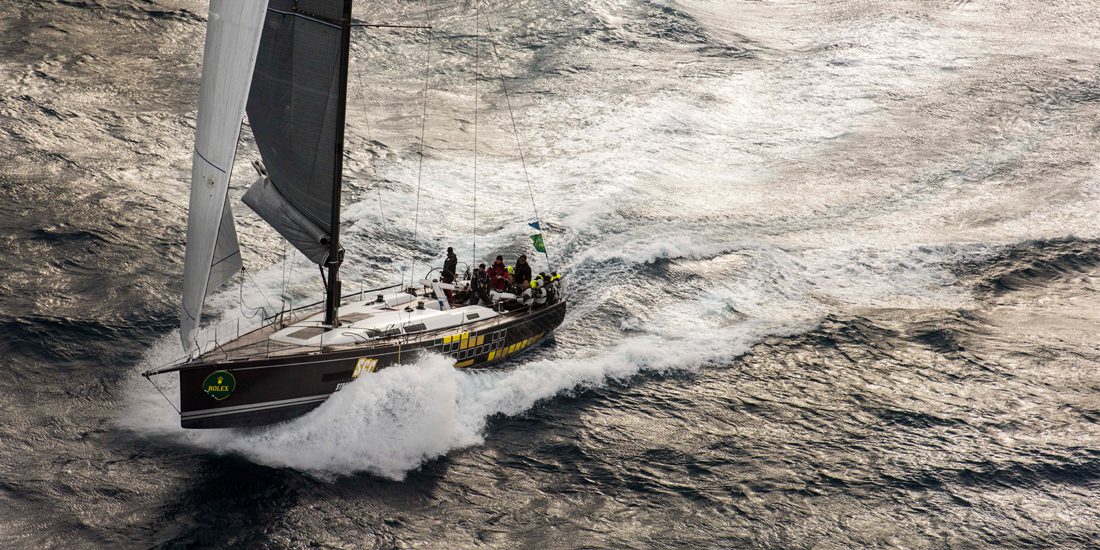 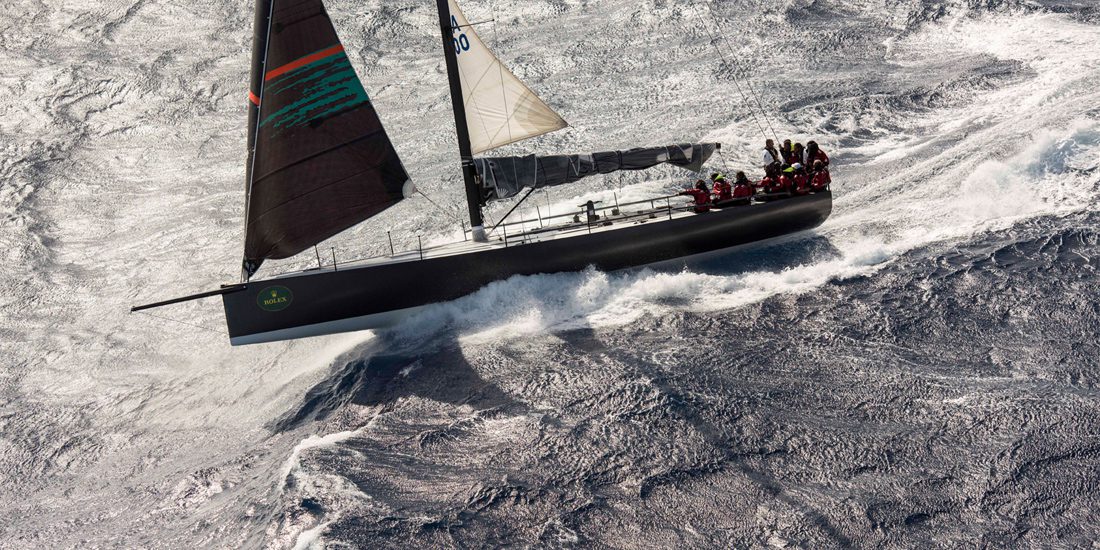 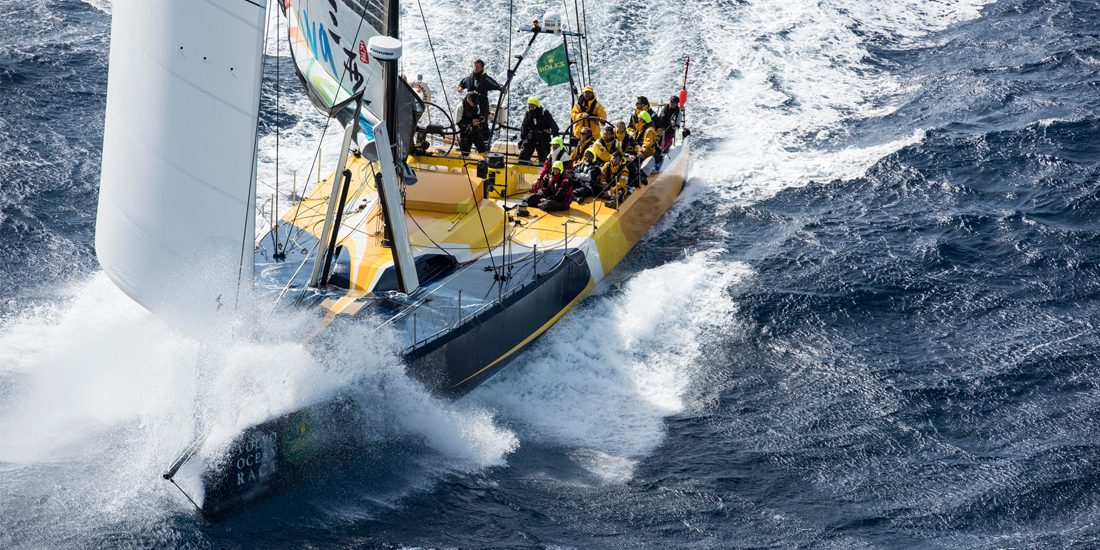 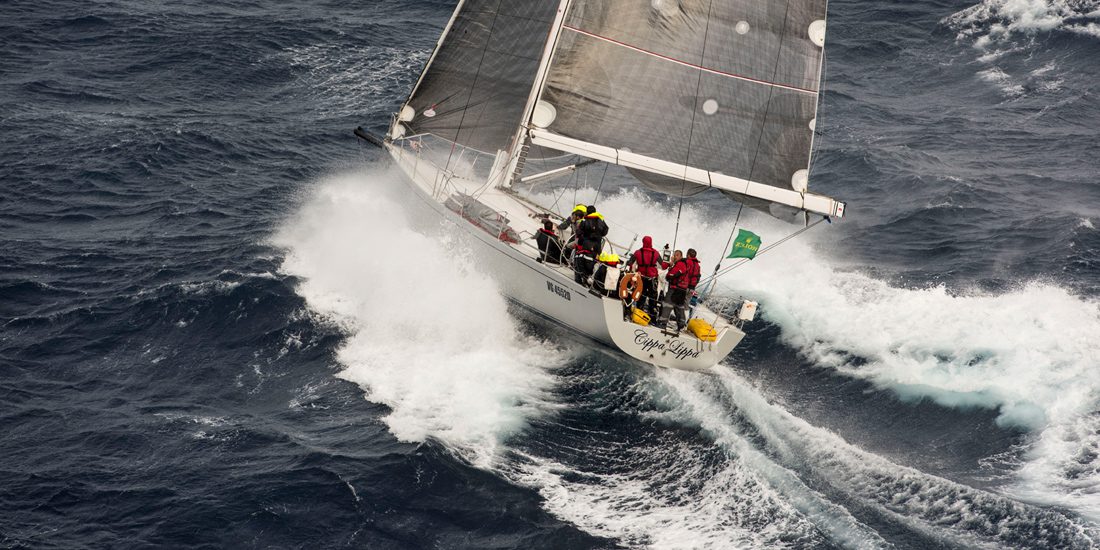 The conclusion of the Mediterranean sailing season presents the 606 nautical miles offshore Rolex Middle Sea Race, organized by the Royal Malta Yacht Club in association with the Royal Ocean Racing Club. The race is moreover recognized as one of the most picturesque races in the Mediterranean. In 2012 it welcomed the record number of entrants with 82 participating yachts. The start of the race takes place in the Marsamxett Harbour in Malta, yachts then head for a traditional counter clockwise turn around Sicily, towards the Strait of Messina, rounding the active volcano Stromboli, the Egadi Islands, Pantelleria and Lampedusa, with the finish in Malta’s capital Valletta.

Esimit Europa 2 has taken line honour victories in the years from 2010 – 2012, becoming only the second yacht in the history of the Rolex Middle Sea Race to take it three times in a row.

All photos are Kurt Arrigo/Regatta News.