For hundreds of years, lighthouses have offered protection and hope to anyone lost out in sea. These iconic monuments have withstood weather and war, offering a glimpse into a not too distant past. While lighthouses are largely remote and isolated, finding one can be a romantic and timeless experience. These days, many of the decommissioned lighthouses still remaining in Europe are transformed into bespoke tourist accommodation, allowing visitors a unique opportunity and unforgettable holiday. Choosing which lighthouse to locate can be a navigational minefield and so here is a list of the 7 best lighthouses in Europe to visit at least once in your life. 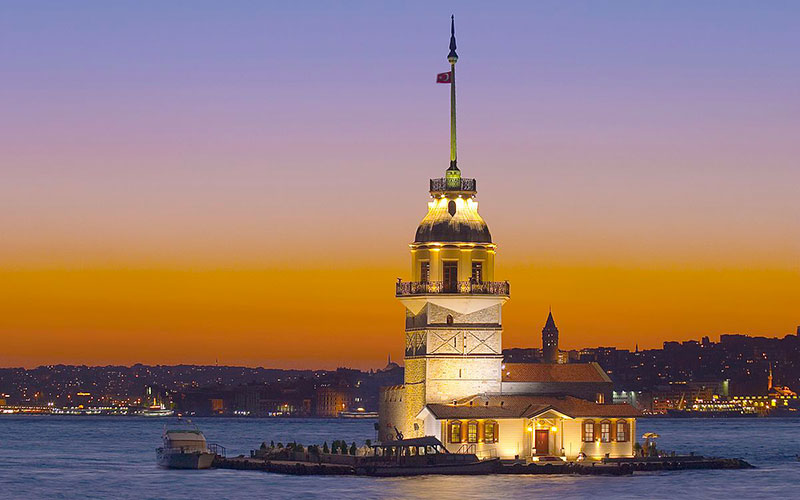 Situated on a small islet at the southern entrance of the Bosphorus strait 200 m from the coast of Uskudar in Istanbul, the Maiden’s tower has existed since the medieval Byzantine period. According to popular Turkish legend, an emperor heard from an oracle that prophesized his beloved daughter would one day get killed by a venomous snake on her 18thbirthday. In an effort to prevent her demise, he placed her away from any snakes and so had the tower built.

On her 18thbirthday, her father arrived with a basket of exotic fruits as a gift, delighted that he prevented the prophecy. When she reached for the basket, an asp that had been hiding among the fruit bit the princess and she died in her father’s arms.

Located on the coast of the North Sea in Rubjerg and within the burrough of Hjorring in northern Denmark, this lighthouse was first light on December 27,1900. Unfortunately over time, shifting sands and coastal erosion has had a negative impact in the area and the coast is eroded by about 1.5 metres a year. The lighthouse ceased operating on August 1,1968. For a decade the buildings were used as a museum and coffee shop but due to the shifting sands, they were abandoned in 2002. It’s predicted that the tower will fall into the sea by 2023 so you have little time to see it before it fades away.

The impressive Tower of Hercules

This is the only still functioning Roman lighthouse in the world, helping assist navigation to ships. Constructed in the second half of the 1stcentury by the Roman Empire, the tower was created to accompany the ships that we bordering at the end of the Empire furthest to the west. It is located in the North-west of the Iberian Peninsula, in the region of Galicia and in the city of A Coruna. 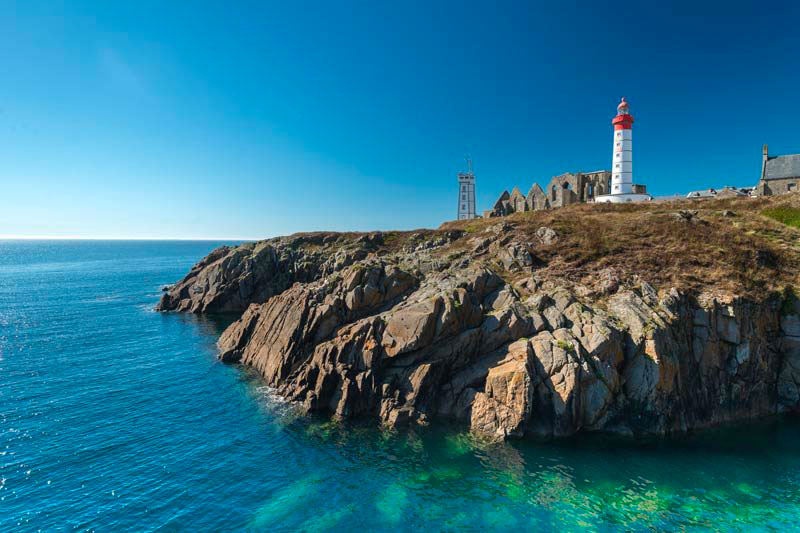 Another lighthouse in the roadstead of Brest and within the commune of Plouzane is the Phare du Petit Minou. This lighthouse has a red signal that designates a dangerous sector around a plateau of rocks (often referred to as Les Fillettes which means “the girls”). 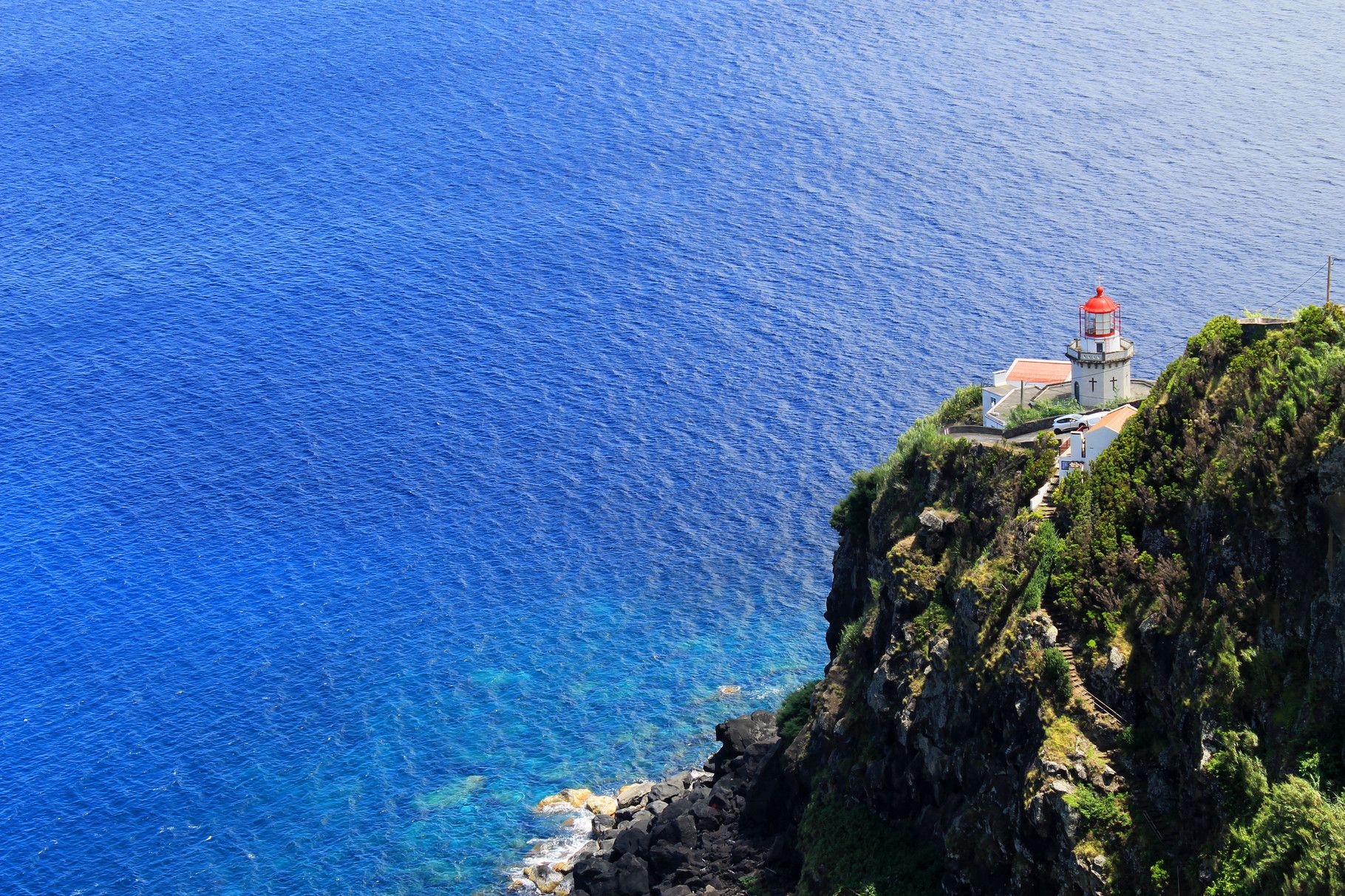 This was the first lighthouse ever built in the Azores and was traditionally used as the landfall light for ships that arrived from mainland Portugal. The lighthouse is located at the eastern tip of the llha de Sao Miguel and access is through a challenging road though totally worth it. 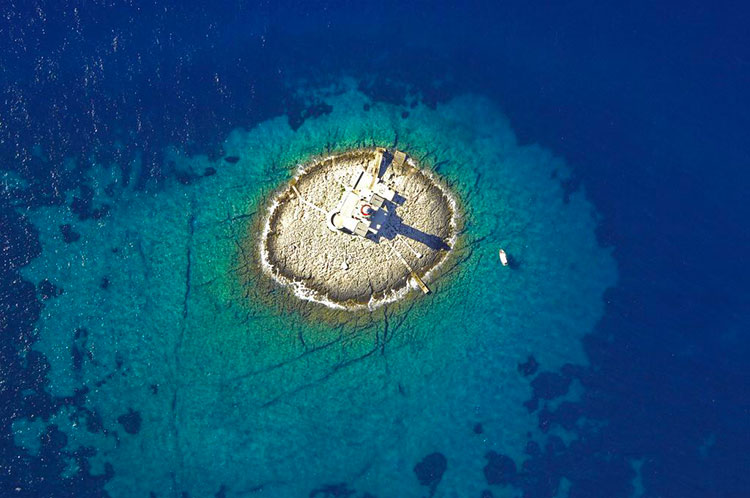 Imagine being able to get away from the rest of the world, well the Porere lighthouse in Croatia can make that a possibility. The island in the Adriatic Sea is home to the Porer Lighthouse which has 2 apartments which are perfect for couples or families. This is a prime spot for dips in the sea, playing with fish and a bit of peace. 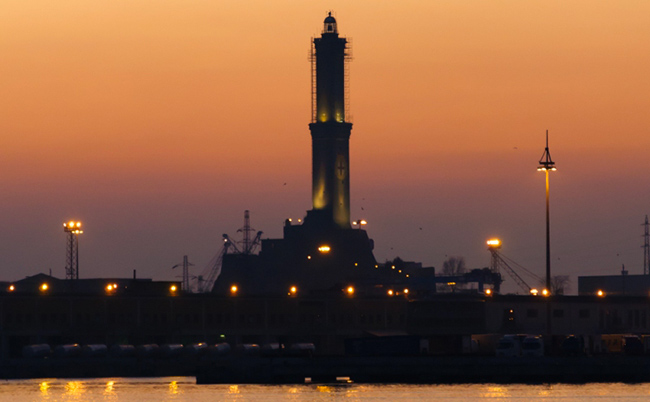 This lighthouse in Genoa, Italy, is the main lighthouse for the city’s port. The tower is a symbol of the City of Genoa and is one of the oldest standing structures of its kind in the world. At 249 feet (76 m), it’s the worlds seconds tallest lighthouse built by masonry. It’s constructed in two square portions, each one capped by a terrace and the entire structure is crowned by a lantern.