Crystal-clear sea, vibrant colors, a summer vibe and a wow-factor landscape. When it comes to the countless beauties of the Mare Nostrum you’re spoilt for choice. Whether it’s a star-player like Capri with its Faraglioni rocks, or the least known of the Aegean islands, throwing down the anchor is nothing short of pure emotion. 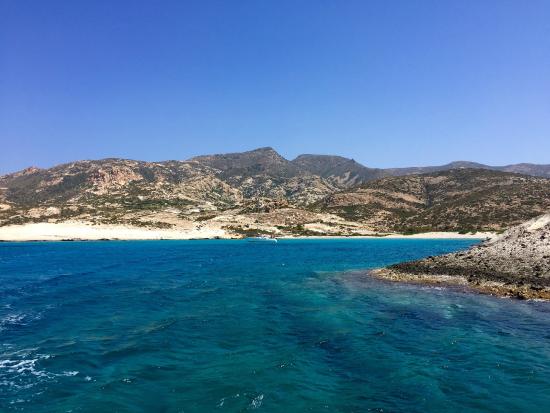 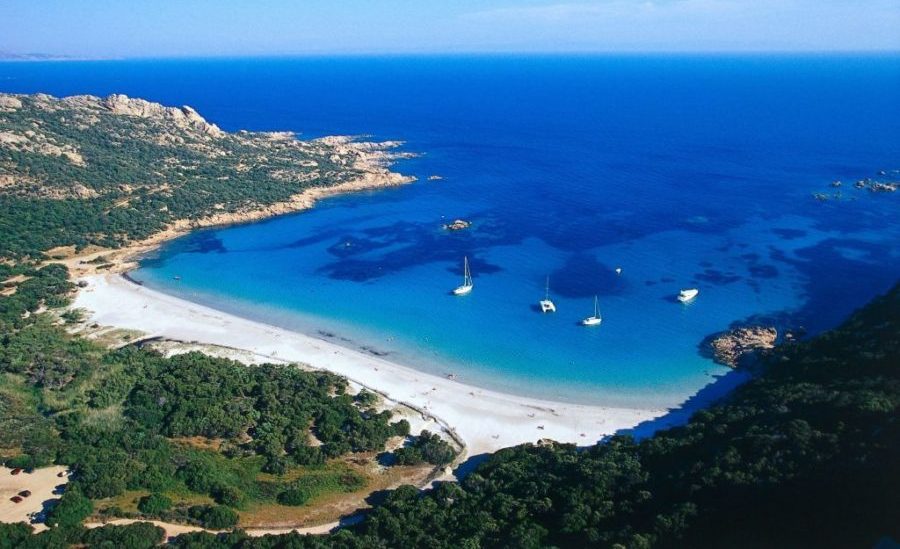 A small gem tucked in the fauna on the south west coast in the Sartène area, it’s fringed with a half-moon of sand as fine as talcum powder and a crystal-clear sea. Framing it, the unmissable Genovan tower and the Rocher du Lion, a high cliff on top of which you can see the outline of a lion’s head shaped by the wind. 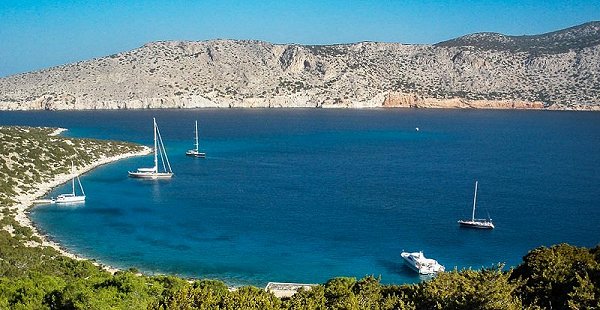 Off the west coast of Rhodes and very close to Halki the desert islet of Alimnia, with its deep bay, is a magnificent natural harbor. It was an italian military base and there are still some abandoned houses featuring wall paintings representing war ships and submarines. Surrounded by high mountains, the bay is wild and one of the most beautiful in the Dodecanese. 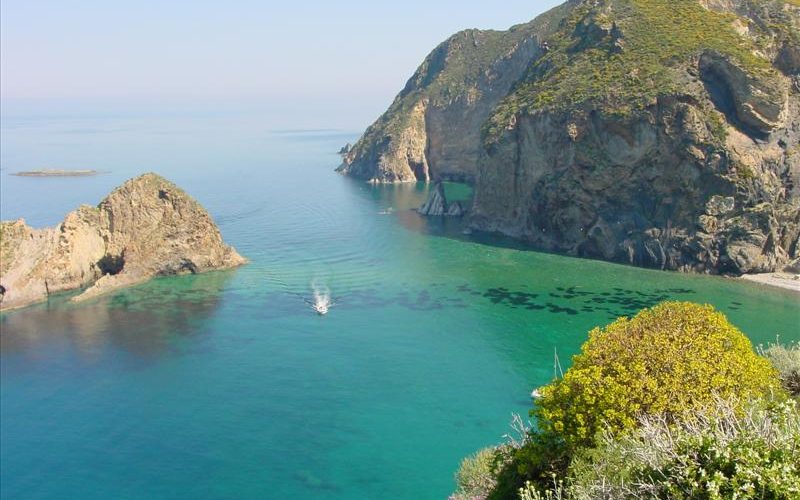 Throwing down the anchor under the cliff edges of the most photogenic of the Pontine Islands is like experiencing one big technicolor show. Depending on the time of day and the light, the colors shift from white to gold of the cliff, from emerald to turquoise, to the cobalt of the sea. The most spectacular site is in the northern end, where the narrow crevices in the rock earned the nickname “Cathedral”, but the best place to anchor is the south.

North of the smallest of the Balearic Islands, where a narrow strip of land stretches out to the islet of Espalmador, Formentera looks like the Caribbean. Its dazzling white sands and rocks create bright turquoise reflections in the water and, depending on the whims of the wind, you can choose  between two beaches: the wilder and quieter Levante or the busier and trendier Ponente. 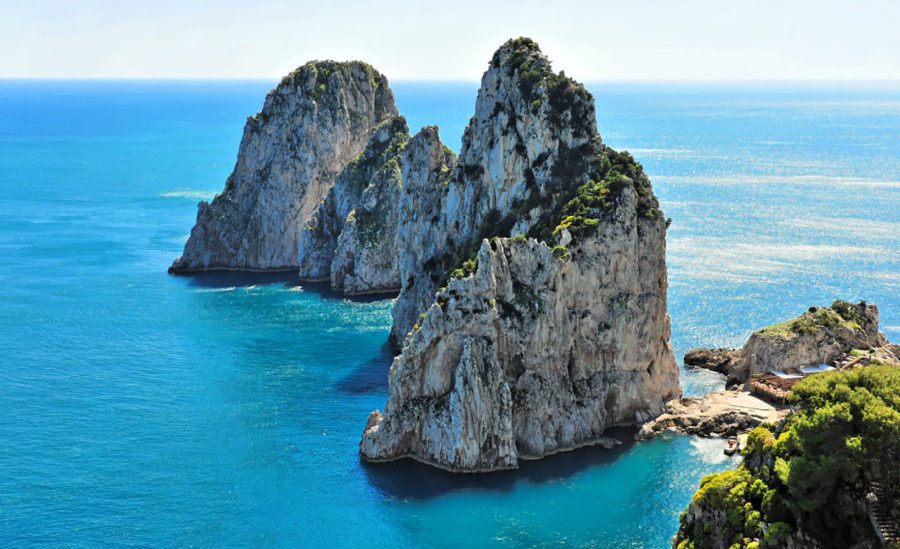 Capri’s Faraglioni rocks have been seen, photographed, described, and even sung about. But they bring new emotions every time. The best place to enjoy the view is Marina Piccola, which is more intimate and less chaotic than its bigger sister. At sunset the more daring visitors can climb along the narrow hairpin turns of the famous Via Krupp up to The Gardens of Augustus. It offers an unparalled view of the Faraglioni and the Marina. 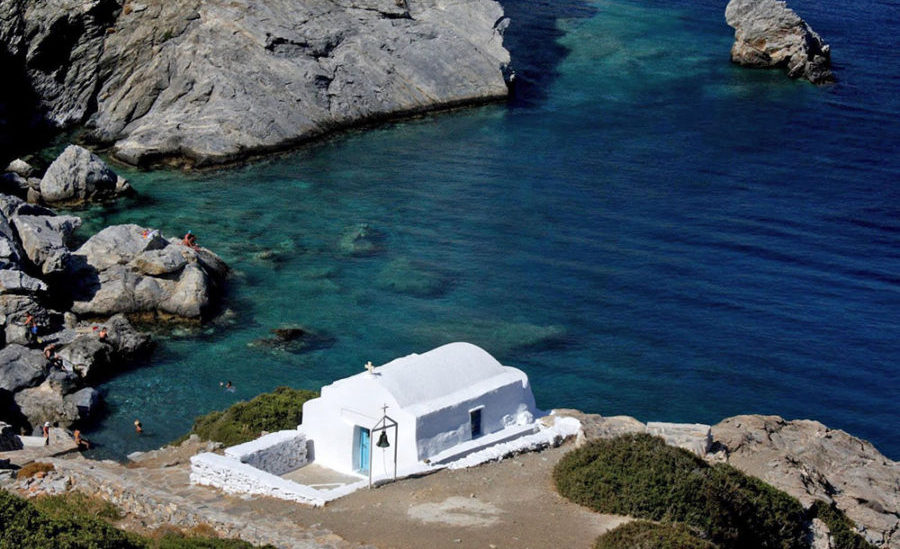 Coming in from the sea the white silhouette of the Horoviotissa monastery, nestled in on account of the stepness of the paper-thin, lime-painted rocky wall. The safest moorings can be found at the opposite end of this barren and windy island – one of the most fascinating in the Aegean Sea – but a stop in front of Agia Anna beach is a must, and the monks are very hospitable.