American Magic posted images on their Facebook page of the fully-foiling monohull test boat with four crew on board sailing in Rhode Island. Their release follows INEOS Team UK’s launch in July.

The American prototype features noticeable differences to Team UK’s smaller QUANT 23 test boat, such as separate areas for the helmsmen and crew on both sides of the yacht. 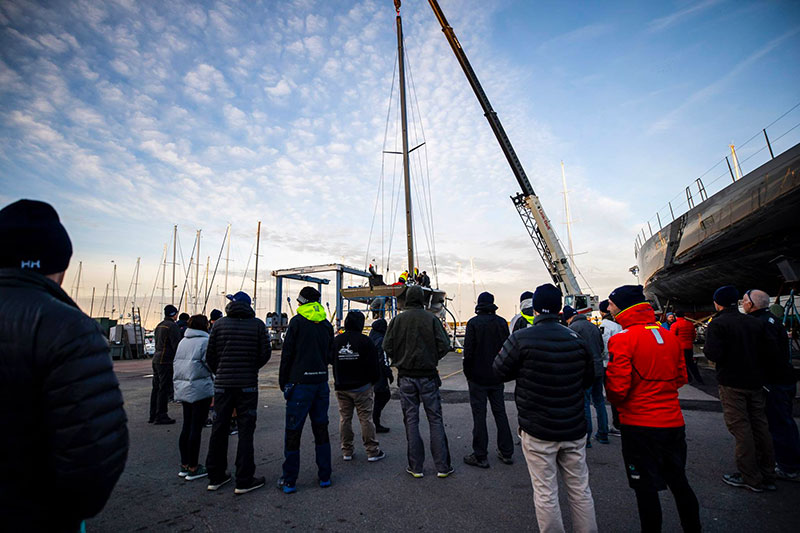 The high-performance monohulls are expected to be potentially faster than the catamarans sailed last year in Bermuda.

Team New Zealand and challenger of record Luna Rossa are yet to launch their first prototypes but are believed to have similar projects under way, with the permitted launch date for the first AC75 in just under five months.