The tour has begun in Šibenik, Croatia in February. Porto Montenegro’s Match Race was the second stop in the EMRT and has attracted high level sailors from many nations across Europe. 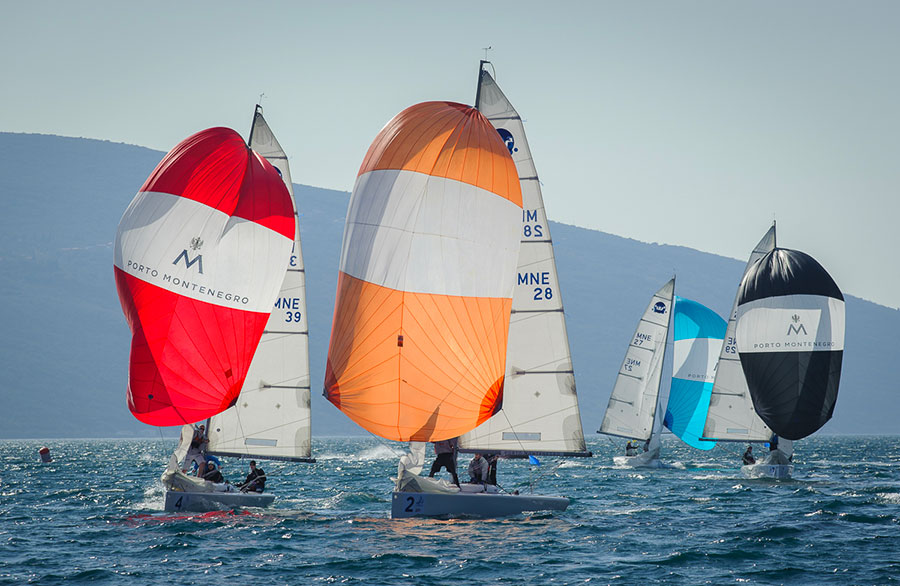 The event at Porto Montenegro, Tivat, was staged on March 17-19 and featured champagne sailing conditions for the nine teams from seven nations: France, Russia, Slovenia, Austria, Croatia, Switzerland, and Montenegro. PMYC’s Blu26 boats were used for the regatta.

French Skipper Simon Bertheau won the event in a dramatic final with 3-1 points over Russian Vladimir Lipavski who claimed second place in the overall rankings. With a clear 2-0 over double Olympian Christian Binder from Austria who took World # 20, Dejan Presen claimed the bronze medal back for Slovenia. The European Match Race Tour is heading now to Austria, where the Vienna City Match Race will take place from March 31 – April 2.

“I am very proud that the PMYC has been asked to be part of the European Match Race Tour. The club is still young and only been running Match Races for the last 5 years so it is with great pride that we are involved with an event alongside long-standing clubs like Monaco Club”, remarked Jenny Puttock, PMYC Sailing Squadron Manager.

The European Match Race Tour consists of seven stops (after Sibenik and Porto Montenegro, the tour will also visit Vienna, Monaco, Marina di Ragusa, Copenhagen and Ploen) and a grand finale in Ravenna. Only the top 8 in the general rankings will be invited to the grand finale. This is a new match race series that has been formed to promote match racing and add value to the participating event hosts, furthermore it is to help sailors, particularly the younger generation of match racers to progress on to a world ranking. 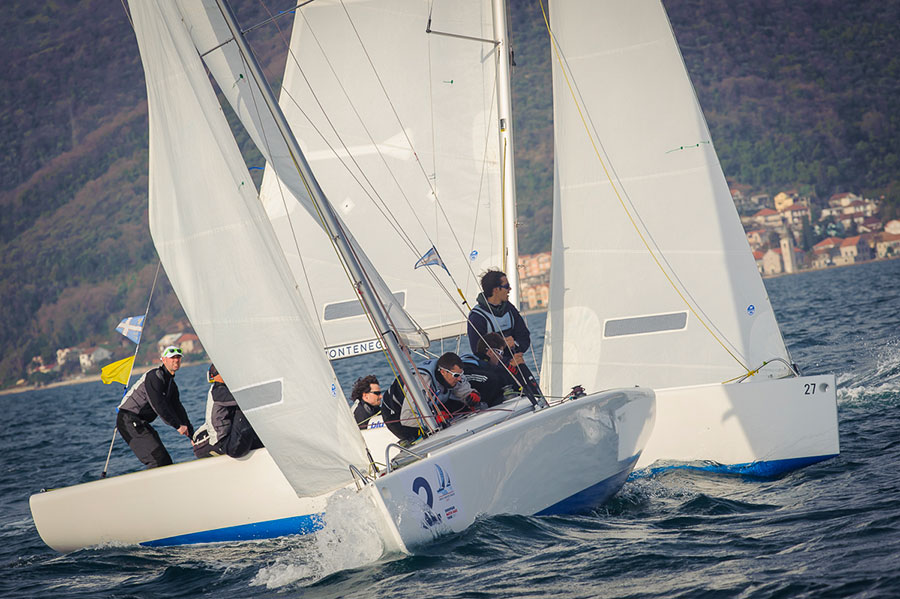 “This is a fantastic initiative which will give match racing an additional stage! We look very much forward to it!” said Thomas Czajka, the recent winner of the Christmas Match Race in Triest with OneSails CEO Christian Binder at the helm.

“PMYC was chosen as EMRT event for its remarkable level of race organisation particularly match racing, excellent facilities and sailing conditions and natural splendour that I was lucky enough to personally experience for many years now”, said Neven Baran, co-founder of the European Match Race Tour.

“On behalf of EMRT it is great pleasure to welcome PMYC. This is well deserved and I believe will contribute greatly to sailing of Montenegro, connect its sailors internationally and attract more sailors and funds into the sport”, added Baran.