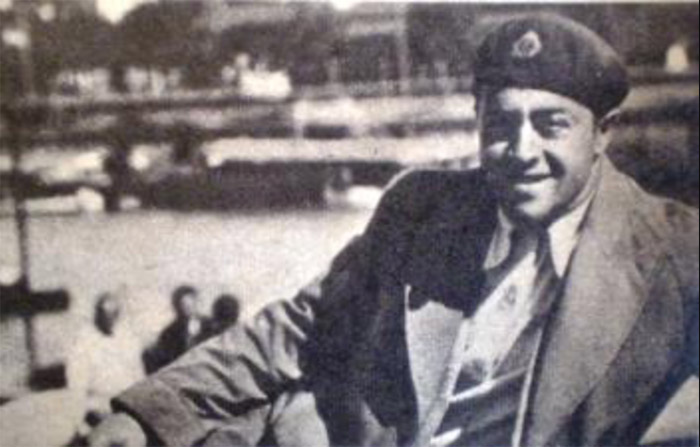 The Inspirational Story Of Dustin Reynolds, The Single Handed Sailor

The Inspirational Story Of Dustin Reynolds, The Single Handed Sailor