A very interesting Instagram profile, @sailor_sea_world (follow him!), choose every week some of the most beautiful sailboats of all time. Thanks to his help, we picked 7 of this boats for you! 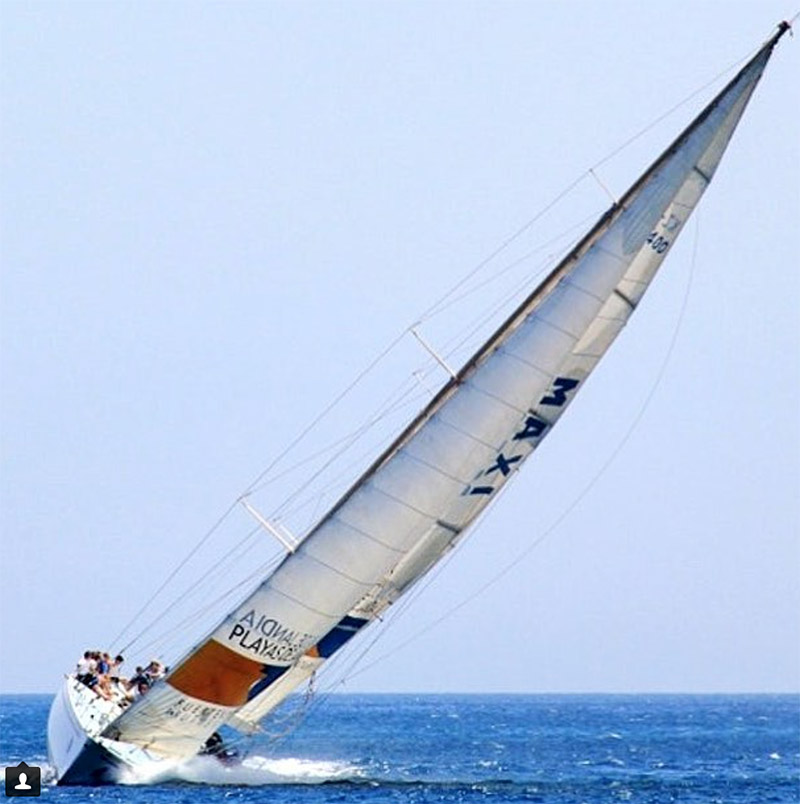 The legendary 83ft “Fisher & Paykel” Maxi yacht, 2nd in the 89/90 Whitbread Round-the-World Race and entry in the 2011 Volvo Ocean Legends Race in Alicante. One of the biggest racing yachts ever built for round-the-world racing and the last of its generation of giants still to be sailing worldwide. The boat was originally built for the Whitbread Round-the-World Race of 1990/91 and was named after its main sponsor, the NZ home appliances manufacturer “Fisher&Paykel”. Was designed by Bruce Farr and built by Martin Marine in New Zealand and a total of aprox. 3 Milion Dollars were spent on state-of-the-art space industry materials and latest technologies in order to create a masterpiece of yacht racing under the direction of its captain Grant Dalton (nowadays director of the NZ America’s Cup Team). Great super boat and sailor 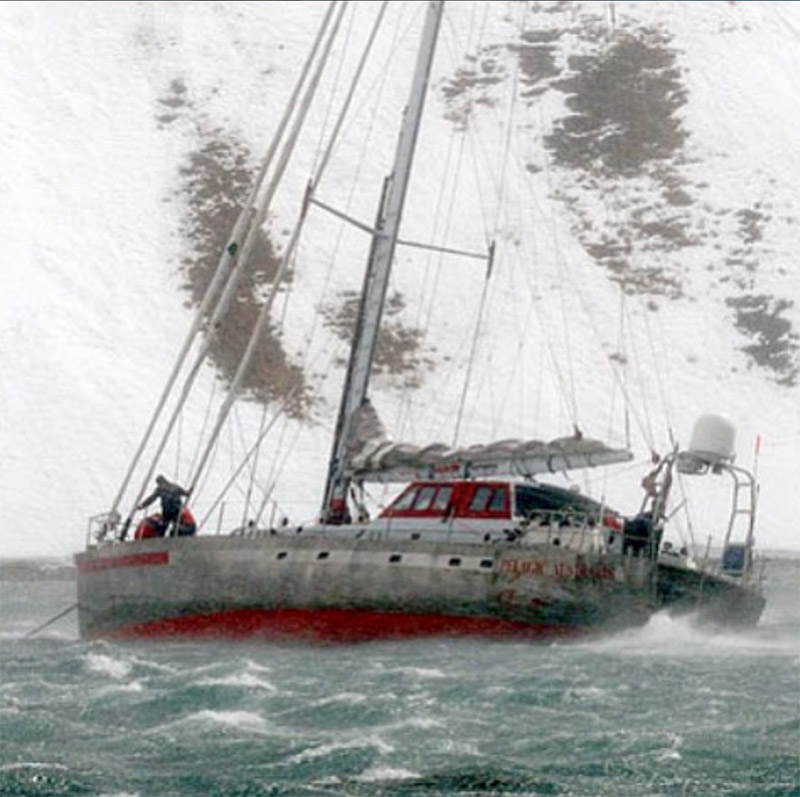 Pelagic Australis is the particular sloop ice class in aluminium of 74ft. It have a displacement of 48 tons, it results very strong. Its sail area reaches 264 sqms upwind and 414 sqms… its lifting-keel adjustable allow a régi labile drift to 1.20m to 3.90m if it’s necessary. 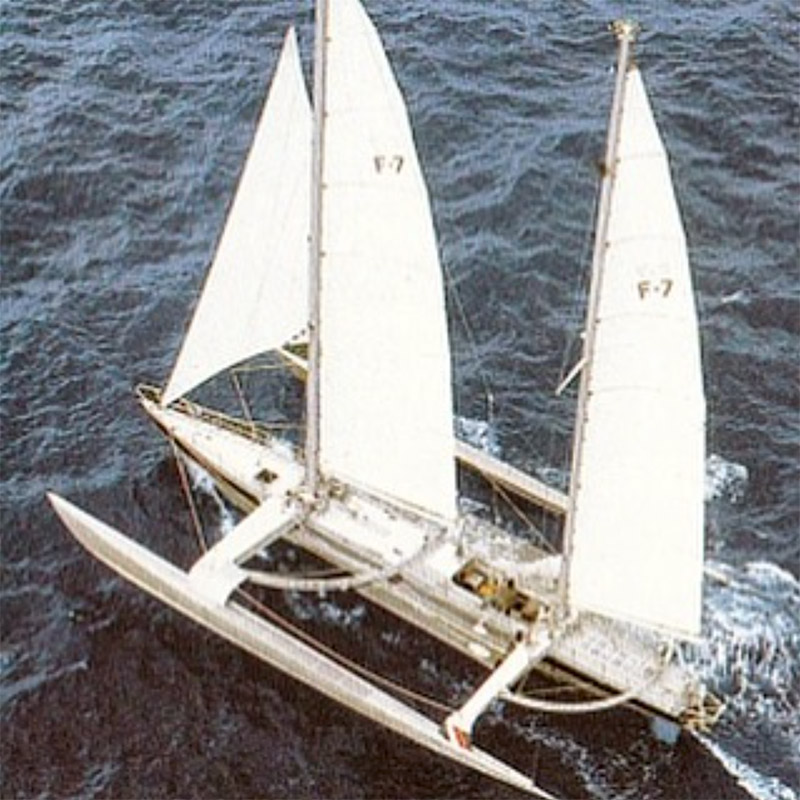 Kriter Brut de Brut, 23.50 meters trimaran skippered by Sylvie Vanek and Beatrice Maupas in 1983 for the Transat in double Lorient-Bermuda-Lorient. The French Philippe Monnet with this boat in 1986 establishes a new record of the solo world tour on a multihull in 129 days 19 days and 17 minutes. 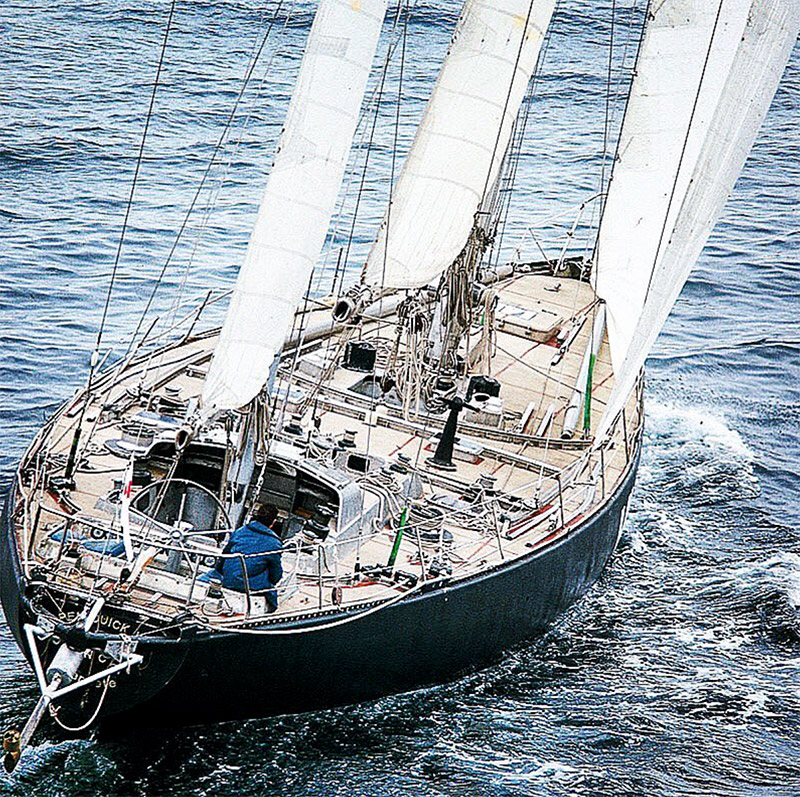 This is the boat of the most famous sailor, Eric Tabarly. Pen Duick VI is a 22.25 mt ketch built in 1973 for the Whitbread Round the World Race. In 1976 she won the transatlantic regatta in solitary from Plymouth to Newport. 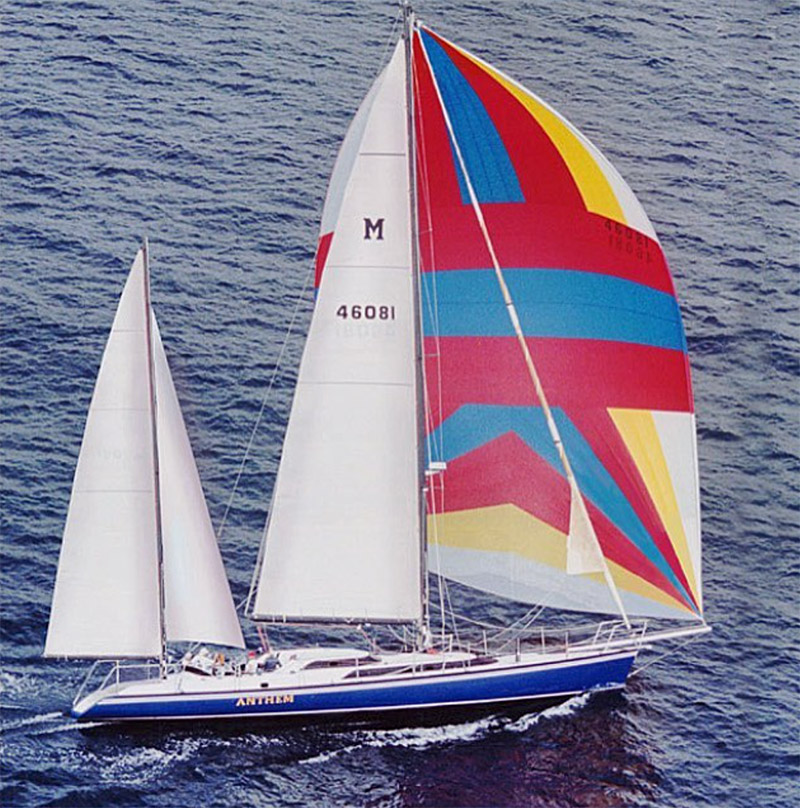 Top view of beautiful anthem The particular ketch built in 1998 is a 70 feet sailboat. With is extraodinary 1000 sq ft of sail it can be reached a speed of 25 knots in strong wind. The mainmast is 70 ft and the mizzenmast is 50 ft, it allows to put 5 sails at the same time. 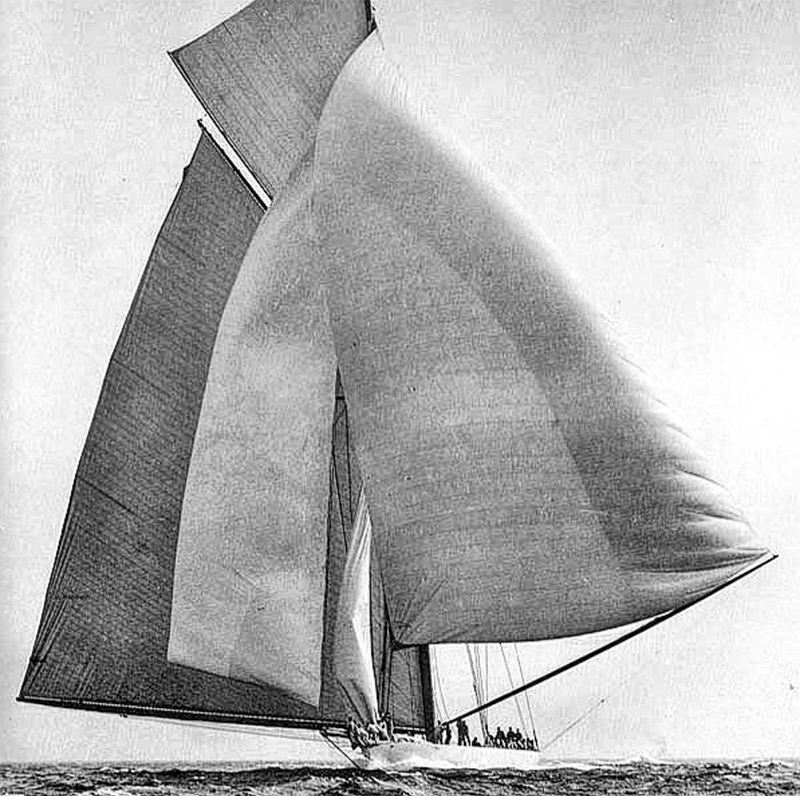 Reliance, the boat that defended the American Cup in 1903, is the most extreme boat ever sailed in the cup: 27.4 m long at the float and 43.5m out of all measured by the bompress tip at the end of the boom was 60 m. Born by the genius of what is considered to be the greatest inventor of modern sail, Nathaniel Herreshoff when he was slammed the topside turned into floating line making it much more powerful. 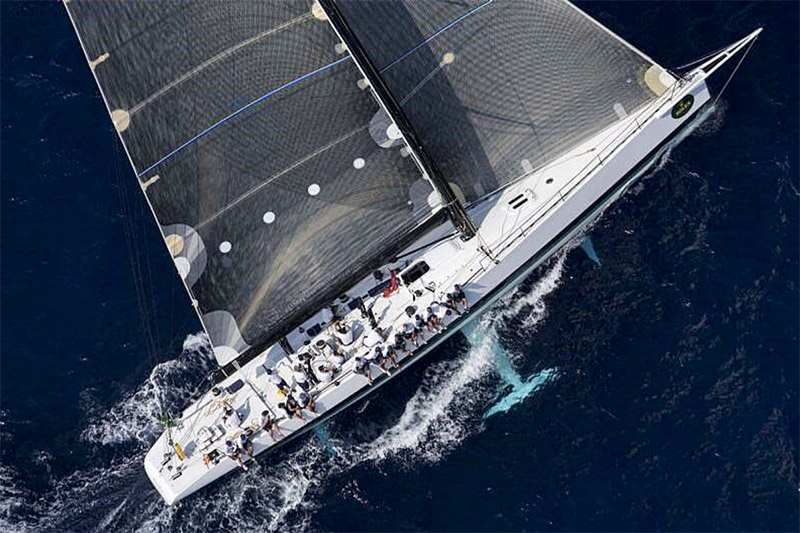